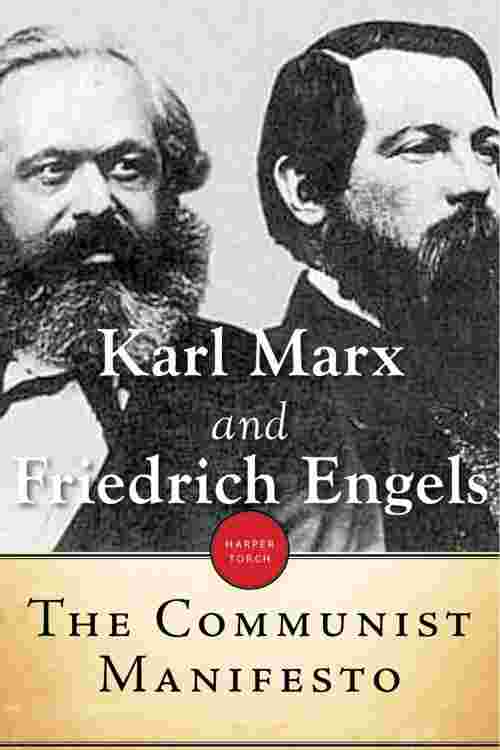 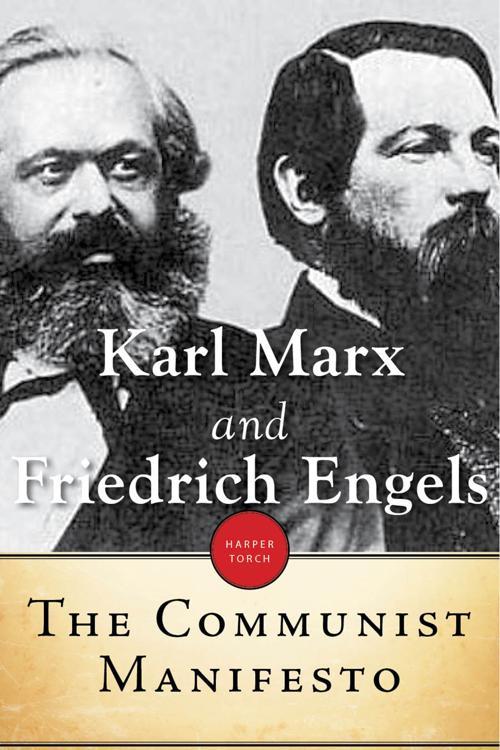 In 1847, while in Brussels, the German Communist League asked Friedrich Engels and Karl Marx to draft a pamphlet on the principles of communism. It was published in 1848 under the title Manifesto of the Communist Party, and in it, Marx and Engels discuss the basic communist theories on society, economics, class struggles and politics.

The Communist Manifesto was published at a time when revolutions were spreading throughout Europe, and the work was met with a mixture of praise and criticism. While the authors were blamed as scapegoats by authorities in the wake of social unrest, others were persuaded by the Communist League's principles. The Communist Manifesto remains one of the most influential works in history, and has profoundly impacted political landscapes across all continents.

HarperTorch brings great works of non-fiction and the dramatic arts to life in digital format, upholding the highest standards in ebook production and celebrating reading in all its forms. Look for more titles in the HarperTorch collection to build your digital library.

I. Bourgeois and Proletarians 3