📖[PDF] Nightmare on the Nose by Evelyn E. Smith | Perlego 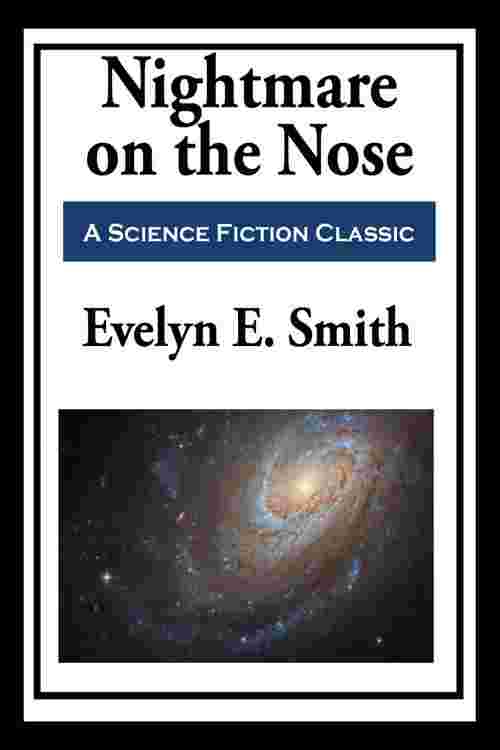 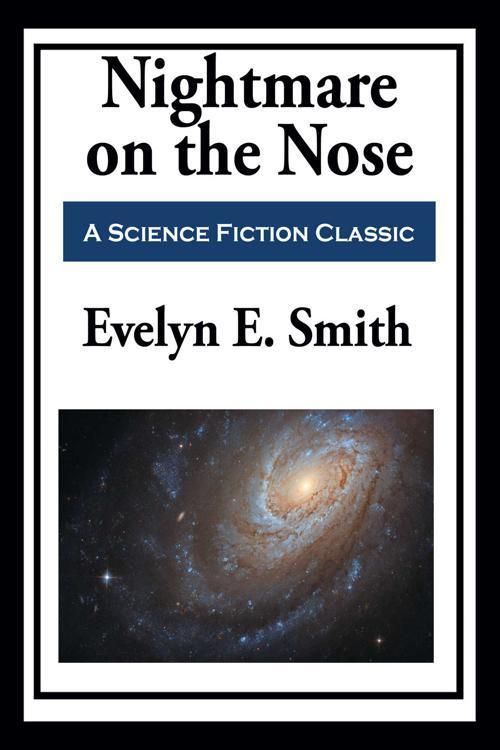 Incubus won every race but one. Yet though in this respect she matched Man o' War's record she wasn't actually a horse at all. Evelyn E. Smith is best known as the author of the Miss Melville mysteries. From 1952 to 1969 she wrote dozens of science fiction and fantasy short stories that appeared in magazines such as The Magazine of Fantasy and Science Fiction, Galaxy, Super Science Fiction, and Fantastic Universe. Her stories were witty, well written, often humorous, and always unforgettable.