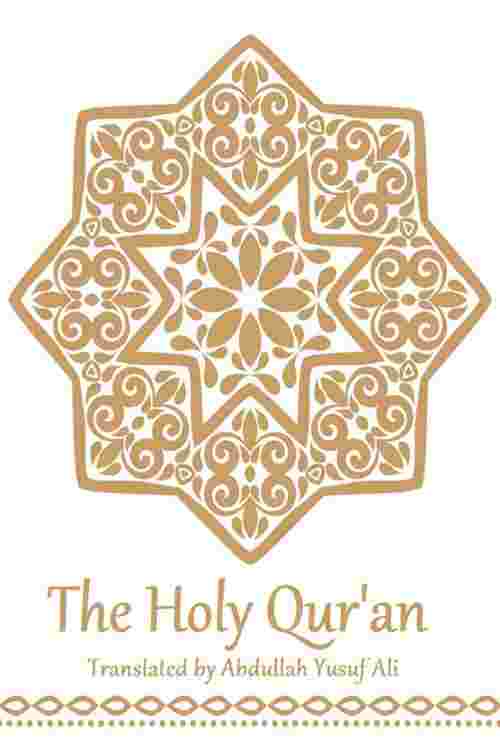 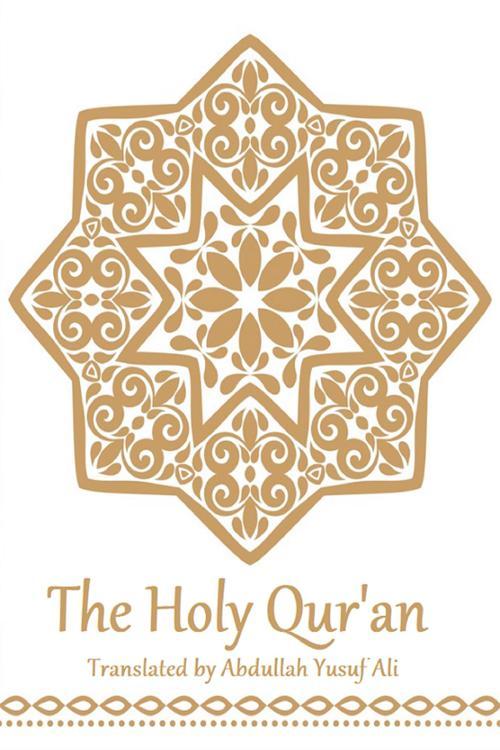 Translated by Abdullah Yusuf Ali, The Holy Qur'an (also known as The Koran) is the sacred book of Islam. It is the word of God whose truth was revealed to the Prophet Muhammad (Peace Be Upon Him) through the angel Gabriel over a period of 23 years. As it was revealed, so it was committed to memory by his companions, though written copies were also made by literate believers during the lifetime of the Prophet.

The first full compilation was by Abu Bakar, the first Caliph, and it was then recompiled in the original dialect by the third Caliph Uthman, after the best reciters had fallen in battle. Muslims believe that the truths of The Holy Qur'an are fully and authentically revealed only in the original classical Arabic. However, as the influence of Islam grows and spreads to the modern world, it is recognised that translation is an important element in introducing and explaining Islam to a wider audience. This translation has become among the most widely known English translations of the Qur'an.