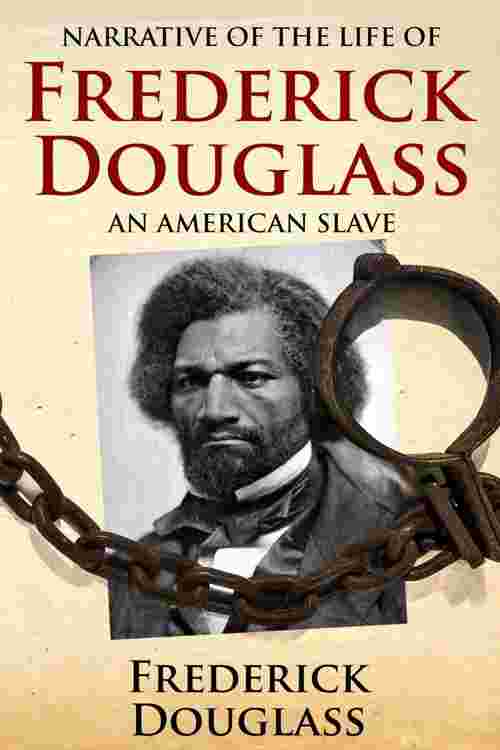 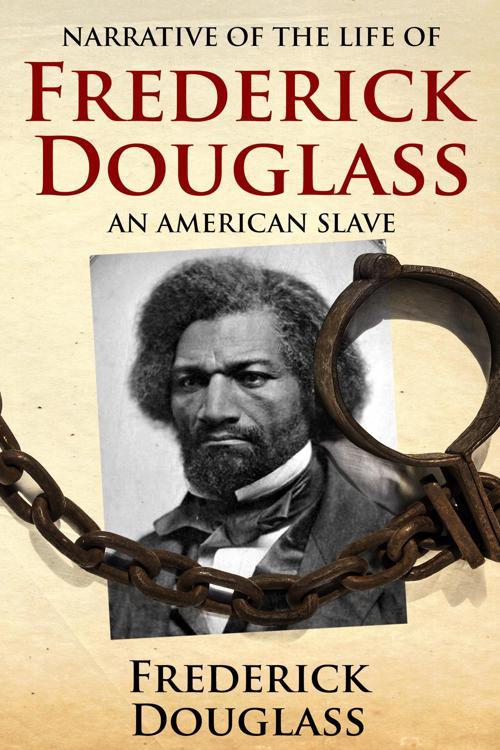 Written by Douglass himself, this is his treatise against slavery that expresses his hope for what life could be. Published in 1845, the text played a role in the Civil War by bolstering the abolitionist cause and promoting early African American intellectualism.

In Douglass's time, slavery was viewed as a civilizing institution that maintained order. Douglass refuted these false notions with accounts of the inhumane treatment slaves frequently endured. He showed that slavery was keeping people in subservient roles, and in the worse cases slaves were treated in terrible ways that were far from civilized.

Douglass argued slavery was not just dehumanizing to the slave, but also corrupted the slave owners: "Slavery proved as injurious to her as it did to me. When I went there, she was a pious, warm, and tender-hearted woman. Under its influence, the tender heart became stone, and the lamblike disposition gave way to one of tiger-like fierceness."

It was the weight of such sentiments that made Douglass's text so influential to American history. This text is frequently required reading for students and allows us to better understand the full repercussions of slavery.