📖[PDF] Sources of the Holocaust by Steve Hochstadt | Perlego 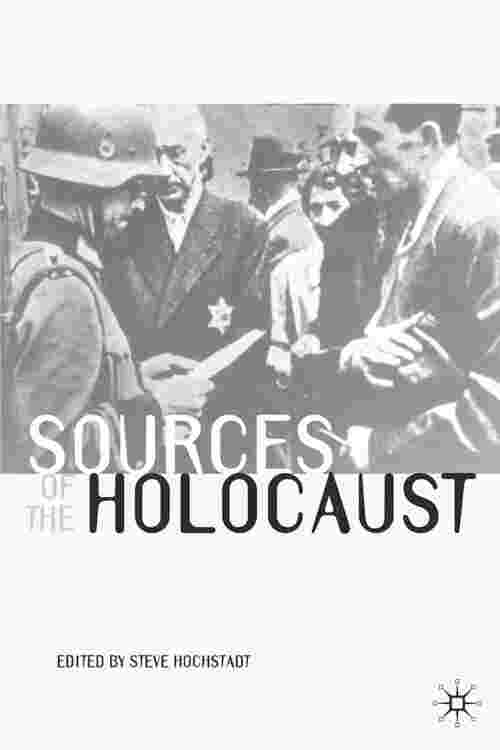 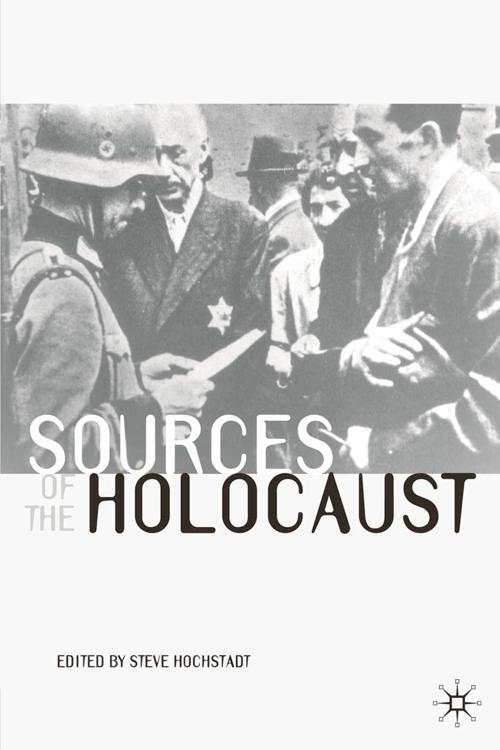 The Holocaust was the central event of the twentieth century. How can we understand the Nazi drive to murder millions of people, or the determination of concentration camp prisoners to survive? In this new collection of original documents and sources, Steve Hochstadt brings the reader into direct contact with the Holocaust's human participants. The words of Nazi leaders and common soldiers, SS doctors and European collaborators show how and why they became involved in mass murder, while those of the victims help us to imagine their torments. Sources of the Holocaust moves from the origins of Christian anti-Semitism to today's controversies over restitution to reveal the ideas that made the Holocaust possible, the detailed Nazi plans to destroy human lives, and the ability of those targeted to mount resistance. Hochstadt's authoritative commentaries on each source, based on the latest research, describe the people who produced these documents, and provide a full history of the Holocaust. At the same time, Hochstadt offers fresh ideas on major perpetrators, the significance of resistance, and the meaning of the word 'Holocaust'. Both shocking and compelling, this volume of authentic accounts of Holocaust experiences offers new insights into one of the most terrible episodes in human history.