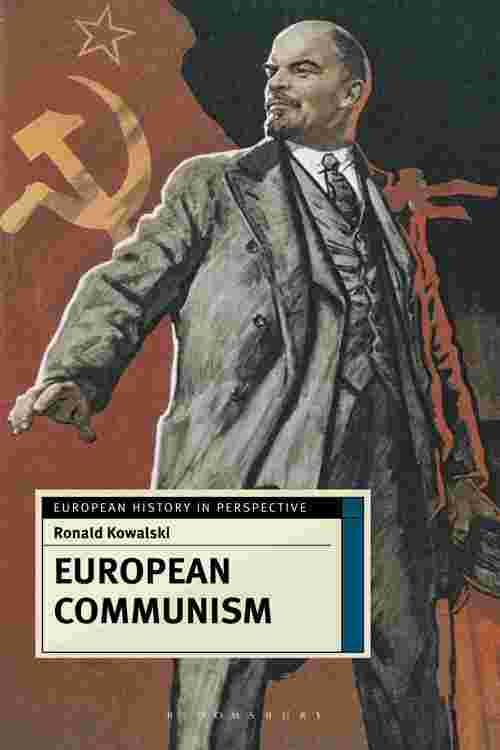 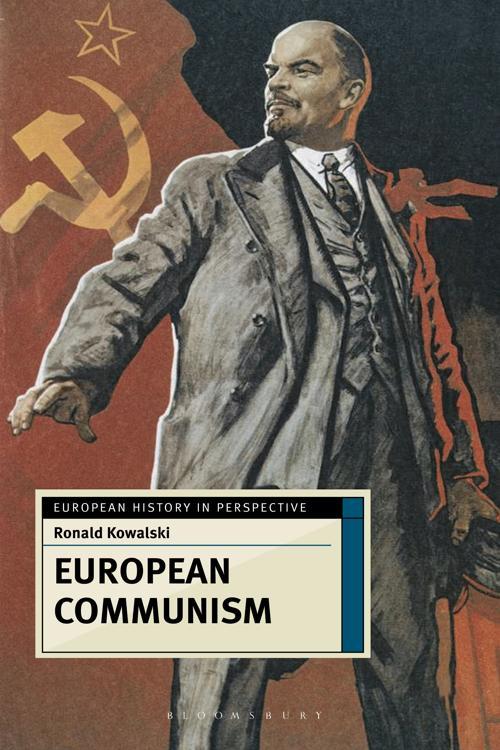 The course of modern European History has been influenced greatly by the challenge of Communism. In theory it promised equality and freedom for all. In practice it spawned inegalitarian, authoritarian and, in some instances, monstrous regimes in the former Soviet Union and East Europe. This study re-examines the history of European Communism from its theoretical origins in the work of Marx and Engels in the mid-nineteenth century until the dramatic collapse of the Soviet Union in 1991. Ronald Kowalski reappraises Marx's thinking and points out that his intellectual legacy was open to a variety of interpretations often at odds with his own views. Kowalski also questions Lenin's professed Marxist credentials and the extent to which his additions to Marxist theory were central to the key issue in the history of Communism: why did the egalitarian and libertarian dreams raised by the Russian Revolution degenerate into Stalinist authoritarianism and terror? Furthermore, why did Communism fail in West Europe while it was able to come to power in East Europe? Concluding with an analysis of the revolutions which swept away the Communist regimes in East Europe and two years later in the Soviet Union itself, this is an essential introduction to the history of a political force that dominated parts of Europe until the end of the twentieth century.