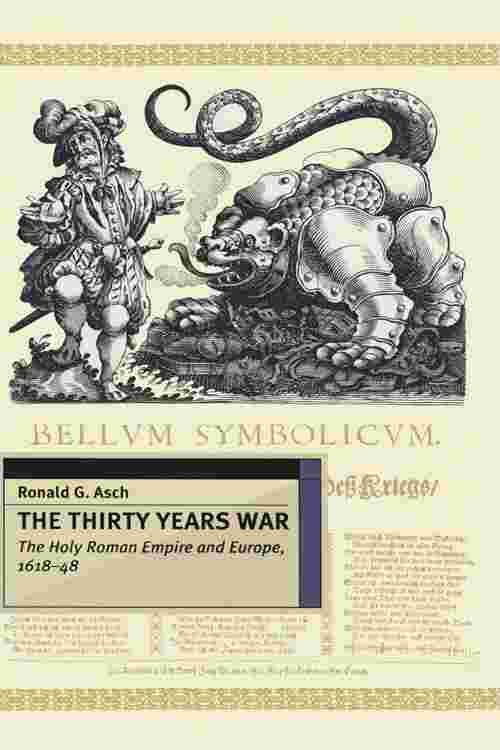 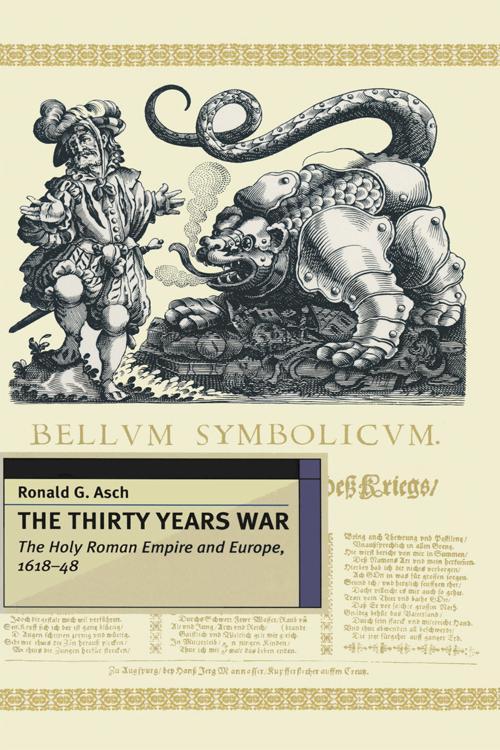 Historians have tried time and again to identify the central issues of the conflict which devastated Europe between 1618 and 1648. The Thirty Years War by Ronald G. Asch puts the religious and constitutional struggle in the Holy Roman Empire squarely back into the centre of events. However, other issues are not neglected. Thus the problems of war finance are shown to be an important key to the interaction between inter-state and domestic conflicts during the war. Equally confessional tensions are analysed as a decisive factor linking international and domestic disputes, and the reader is provided with a succinct narrative account concentrating on the major turning points of the war.