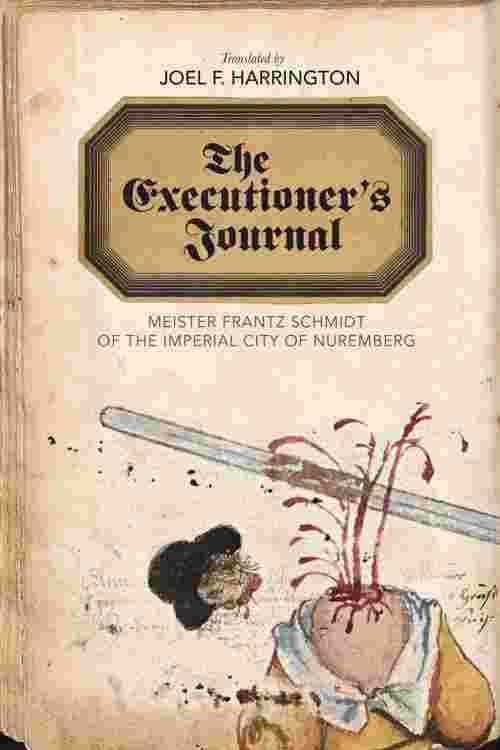 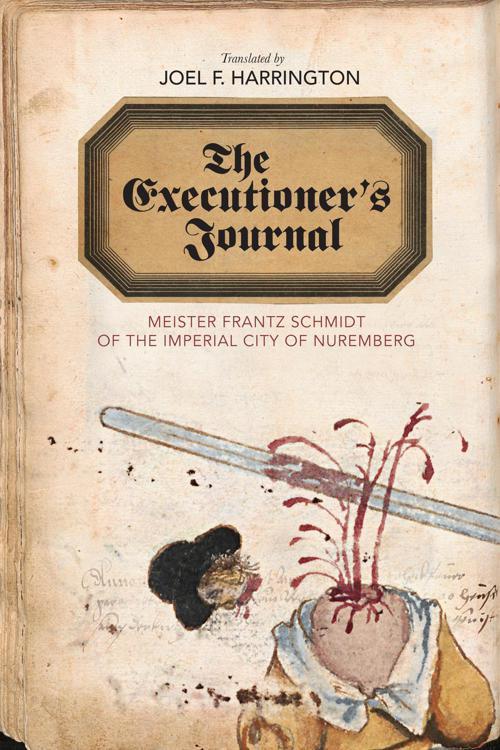 During a career lasting nearly half a century, Meister Frantz Schmidt (1554-1634) personally put to death 392 individuals and tortured, flogged, or disfigured hundreds more. The remarkable number of victims, as well as the officially sanctioned context in which they suffered at Schmidt's hands, was the story of Joel Harrington's much-discussed book The Faithful Executioner. The foundation of that celebrated work was Schmidt's own journal--notable not only for the shocking story it told but, in an age when people rarely kept diaries, for its mere existence.

Available now in Harrington's new translation, this fascinating document provides the modern reader with a rare firsthand perspective on the thoughts and experiences of an executioner who routinely carried out acts of state brutality yet remained a revered member of the local community, widely respected for his piety, steadfastness, and popular healing. Based on a long-lost manuscript thought to be the most faithful to the original journal, this modern English translation is fully annotated and includes an introduction providing historical context as well as a biographical portrait of Schmidt himself. The executioner appears to us not as the frightening brute we might expect but as a surprisingly thoughtful, complex person with a unique voice, and in these pages his world emerges as vivid and unforgettable.