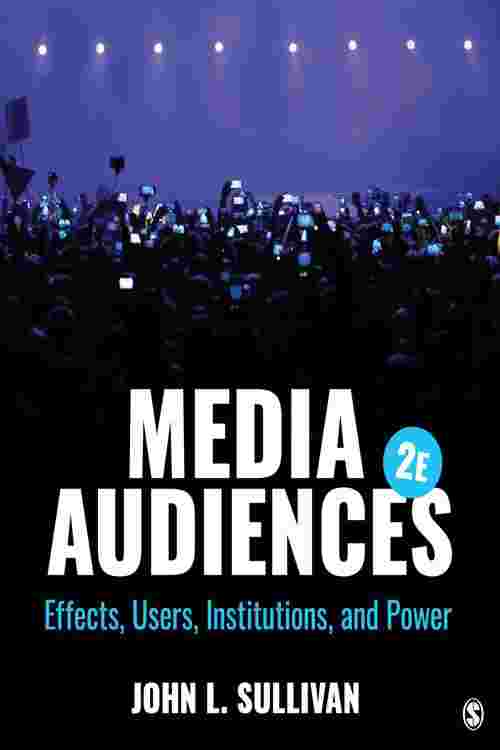 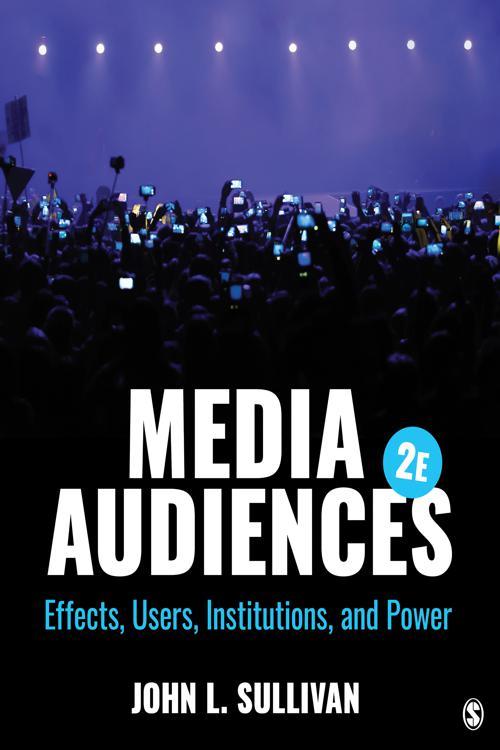 Whether we are watching TV, surfing the Internet, listening to our iPods, or reading a novel, we all engage with media as an audience.. Despite the widespread use of this term in our popular culture, the meaning of "audience" is complex, and it has undergone significant historical shifts as new forms of mediated communication have developed from print, telegraphy, and radio to film, television, and the Internet. Media Audiences: Effects, Users, Institutions, and Power 2nd Edition explores the concept of media audiences from four broad perspectives: as "victims" of mass media, as market constructions and commodities, as users of media, and as producers and subcultures of mass media. The goal of the text is for students to be able to think critically about the role and status of media audiences in contemporary society, reflecting on their relative power in relation to institutional media producers.