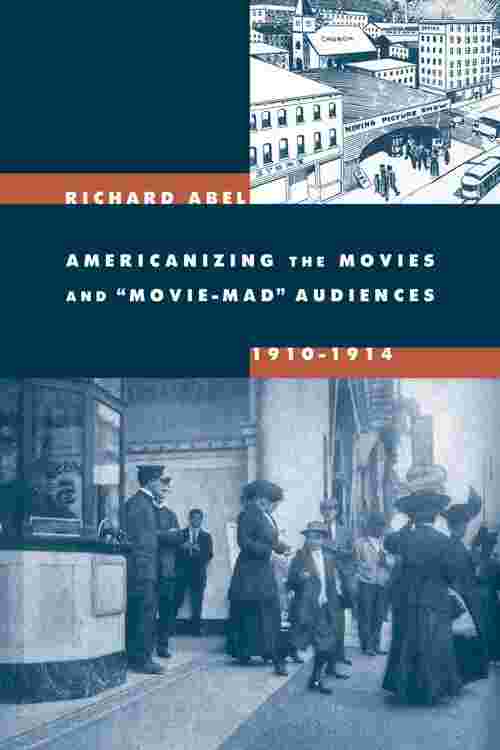 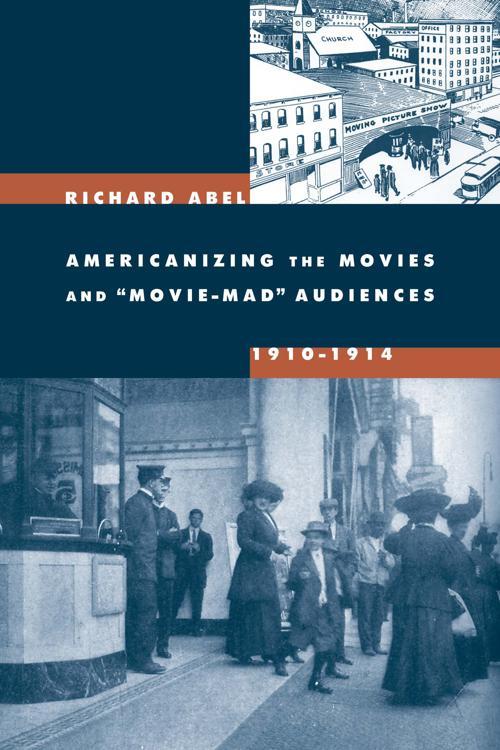 This engaging, deeply researched study provides the richest and most nuanced picture we have to date of cinema—both movies and movie-going—in the early 1910s. At the same time, it makes clear the profound relationship between early cinema and the construction of a national identity in this important transitional period in the United States. Richard Abel looks closely at sensational melodramas, including westerns (cowboy, cowboy-girl, and Indian pictures), Civil War films (especially girl-spy films), detective films, and animal pictures—all popular genres of the day that have received little critical attention. He simultaneously analyzes film distribution and exhibition practices in order to reconstruct a context for understanding moviegoing at a time when American cities were coming to grips with new groups of immigrants and women working outside the home. Drawing from a wealth of research in archive prints, the trade press, fan magazines, newspaper advertising, reviews, and syndicated columns—the latter of which highlight the importance of the emerging star system—Abel sheds new light on the history of the film industry, on working-class and immigrant culture at the turn of the century, and on the process of imaging a national community.