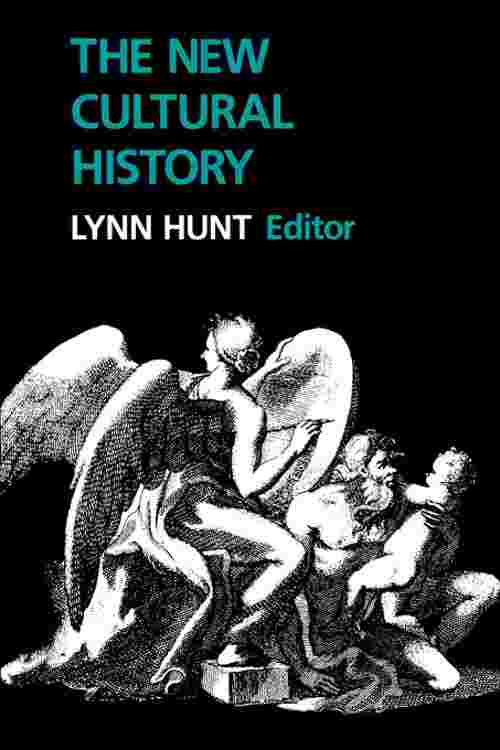 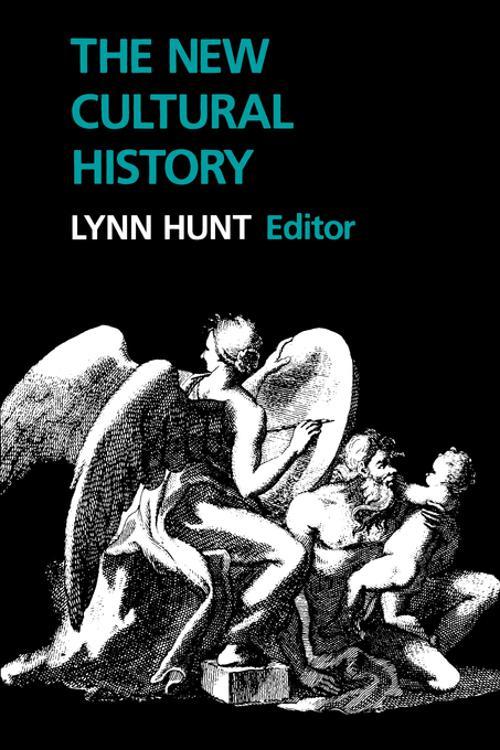 Across the humanities and the social sciences, disciplinary boundaries have come into question as scholars have acknowledged their common preoccupations with cultural phenomena ranging from rituals and ceremonies to texts and discourse. Literary critics, for example, have turned to history for a deepening of their notion of cultural products; some of them now read historical documents in the same way that they previously read "great" texts. Anthropologists have turned to the history of their own discipline in order to better understand the ways in which disciplinary authority was constructed. As historians have begun to participate in this ferment, they have moved away from their earlier focus on social theoretical models of historical development toward concepts taken from cultural anthropology and literary criticism. Much of the most exciting work in history recently has been affiliated with this wide-ranging effort to write history that is essentially a history of culture. The essays presented here provide an introduction to this movement within the discipline of history. The essays in Part One trace the influence of important models for the new cultural history, models ranging from the pathbreaking work of the French cultural critic Michel Foucault and the American anthropologist Clifford Geertz to the imaginative efforts of such contemporary historians as Natalie Davis and E. P. Thompson, as well as the more controversial theories of Hayden White and Dominick LaCapra. The essays in Part Two are exemplary of the most challenging and fruitful new work of historians in this genre, with topics as diverse as parades in 19th-century America, 16th-century Spanish texts, English medical writing, and the visual practices implied in Italian Renaissance frescoes. Beneath this diversity, however, it is possible to see the commonalities of the new cultural history as it takes shape. Students, teachers, and general readers interested in the future of history will find these essays stimulating and provocative.