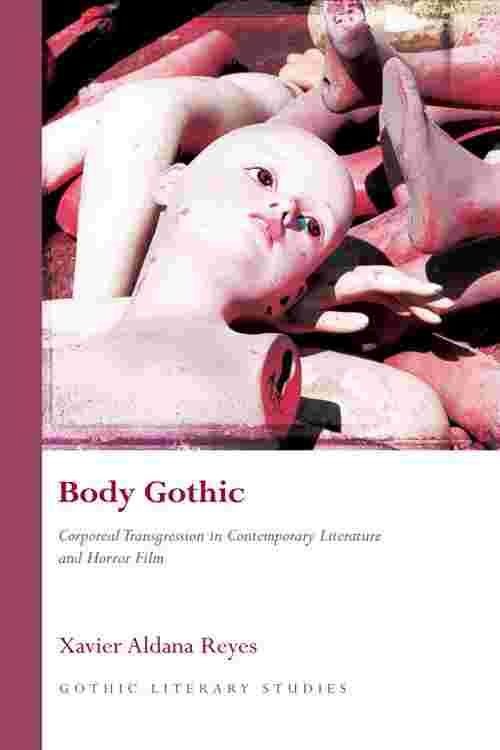 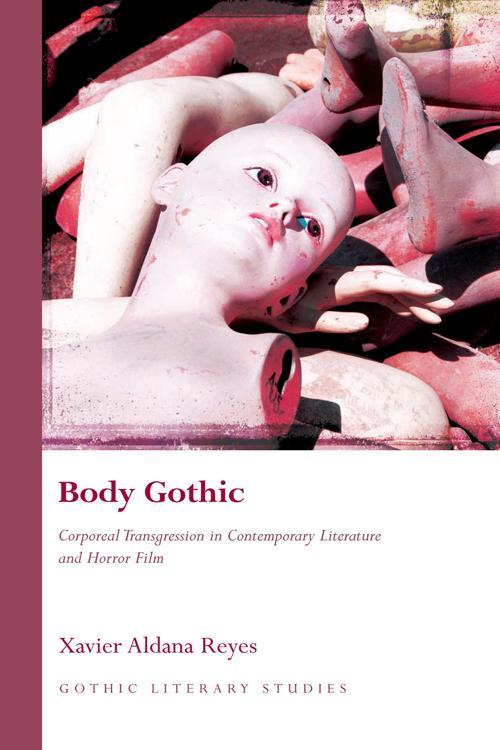 The gothic, particularly in its contemporary incarnations, is often constructed around largely disembodied concepts such as spectrality or the haunted. Body Gothic offers a counter-narrative that reinstates the importance of viscerality to the gothic mode. It argues that contemporary discourses surrounding our bodies are crucial to our understanding of the social messages in fictional mutilation and of the pleasures we may derive from it. This book considers a number of literary and cinematic movements that have, over the past three decades, purposely turned the body into a meaningful gothic topos. Each chapter in Body Gothic is dedicated to a different corporeal subgenre: splatterpunk, body horror, the new avant-pulp, the slaughterhouse novel, torture porn and surgical horror are all covered in its pages. Close readings of key texts by Clive Barker, Richard Laymon, Joseph D'Lacey, Matthew Stokoe, Tony White or Stanley Manly are provided alongside in-depth analyses of landmark films such as Re-Animator (1985), The Fly (1986), Saw (2004), Hostel (2005), The Human Centipede (2011) and American Mary (2012).