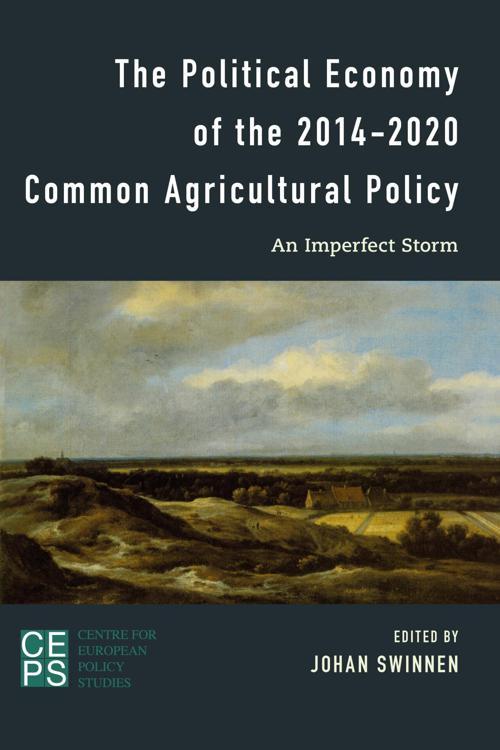 After five years of debates, consultations and negotiations, the European institutions reached an agreement in 2013 on the Common Agricultural Policy (CAP) for the 2014-2020 period. The outcome has major implications for the EU’s budget and farmers’ incomes, but also for Europe’s environment, its contribution to global climate change and to food security in the EU and in the world. It was decided to spend more than €400 billion during the rest of the decade on the CAP. The official claims are that the new CAP will take better account of society's expectations and lead to far-reaching changes by making subsidies fairer and ‘greener’ and making the CAP more efficient. It is also asserted that the CAP will play a key part in achieving the overall objective of promoting smart, sustainable and inclusive growth. However, there is significant scepticism about these claims and disappointment with the outcome of the decision-making, the first in which the European Parliament was involved under the co-decision procedure. In contrast to earlier reforms where more substantive changes were made to the CAP, the factors that induced the policy discussions in 2008-13 and those that influenced the decision-making did not reinforce each other. On the contrary, they sometimes counteracted one another, yielding an ‘imperfect storm’ as it were, resulting in more status quo and fewer changes.
This book discusses the outcome of the decision-making and the factors that influenced the policy choices and decisions. It brings together contributions from leading academics from various disciplines and policy-makers, and key participants in the process from the European Commission and the European Parliament.