[PDF] Chronopoetics The Temporal Being and Operativity of Technological Media by Wolfgang Ernst, Anthony Enns | Perlego 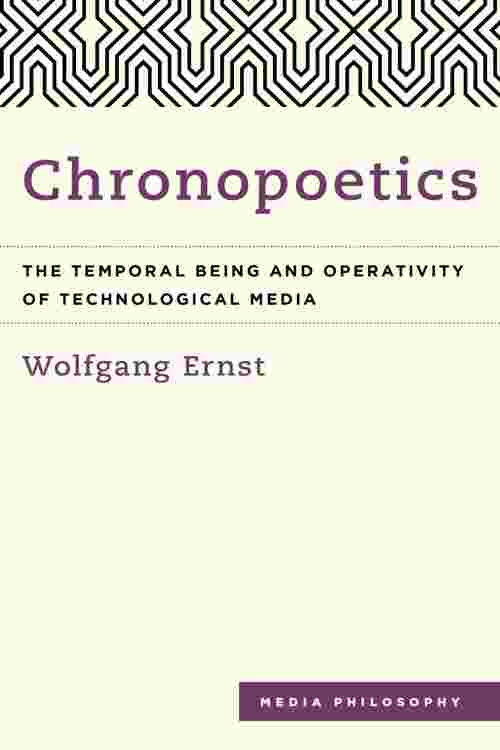 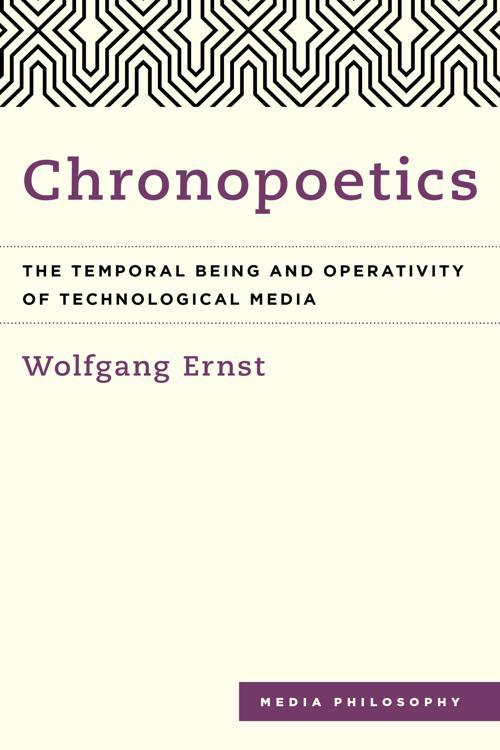 Wolfgang Ernst has demonstrated that the knowledge of time-giving (‘chrono-poetical’) media and their temporal essence enriches the tradition of philosophical inquiry into the nature of ‘time’. This book, a translated and abridged edition of Ernst’s two major volumes, Chronopoetik and Gleichursprünglichkeit, undertakes this on three levels: a close analysis of time-critical moments within media technologies; descriptions of how media temporalities affect and disrupt the traditional human sense of time; and questioning the traditional position of media time within cultural history. The book brings together two fields of inquiry: the technological analysis of media time processes and the venerable tradition of philosophical inquiry into the nature of time. Ernst argues that the scientific inquiry into the nature of time is enriched by the media-technological context. The book exposes a media theoretical approach to contemporary media culture that derives from the combination of philosophical reflection on the essence of technology and a close analysis of technological devices themselves. Ultimately Ernst addresses a fundamental concern of past, contemporary and future media culture: the position of technology in culture under the focused perspective of its tempor(e)alities.