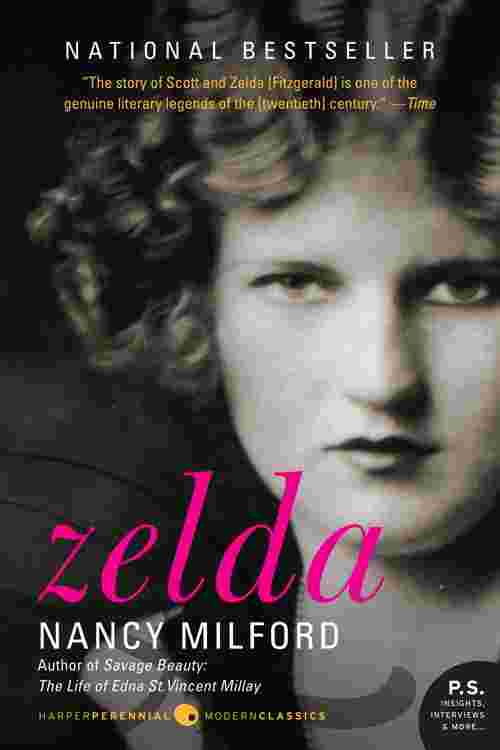 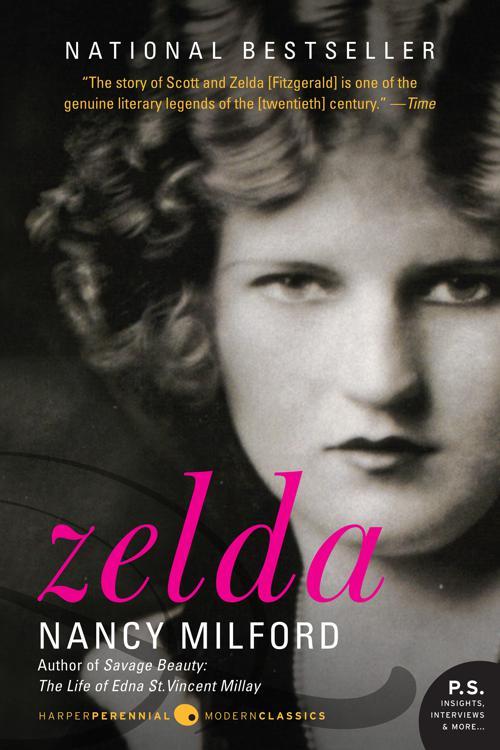 Zelda Sayre started out as a Southern beauty, became an international wonder, and died by fire in a madhouse. With her husband, F. Scott Fitzgerald, she moved in a golden aura of excitement, romance, and promise. The epitome of the Jazz Age, they rode the crest of the era to its collapse and their own. As a result of years of exhaustive research, Nancy Milford brings alive the tormented, elusive personality of Zelda and clarifies as never before her relationship with Scott Fitzgerald. Zelda traces the inner disintegration of a gifted, despairing woman, torn by the clash between her husband' s career and her own talent.