[PDF] Where the Birds Never Sing by Jack Sacco | Perlego 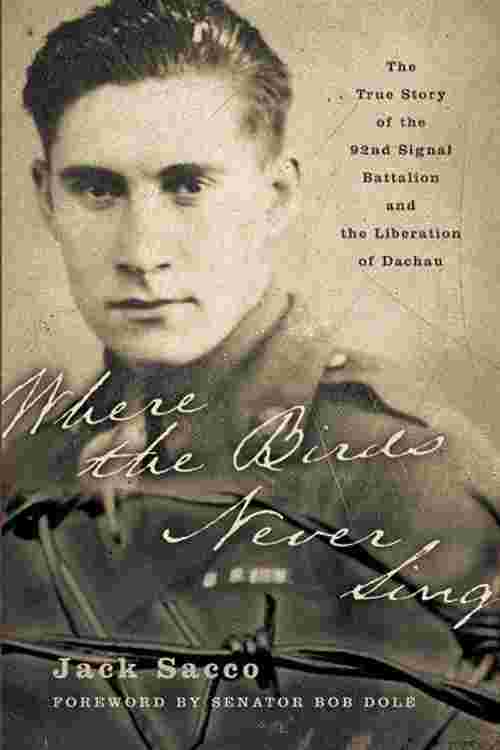 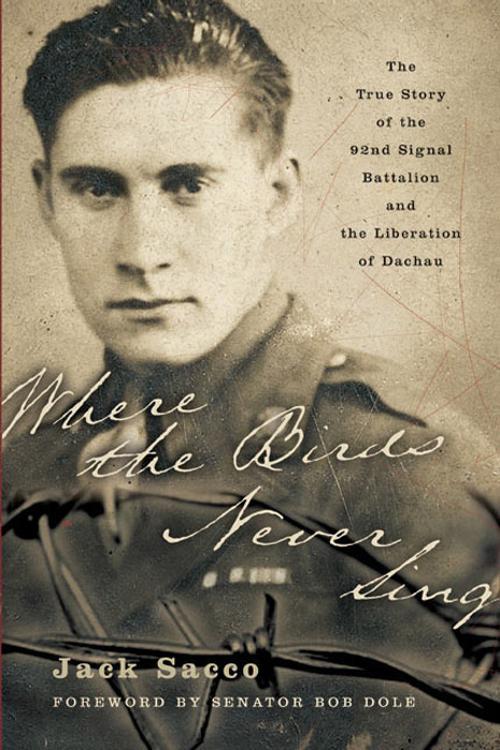 Where the Birds Never Sing

Where the Birds Never Sing

In this riveting book, Jack Sacco tells the realistic, harrowing, at times horrifying, and ultimately triumphant tale of an American GI in World War II as seen through the eyes of his father, Joe Sacco -- a farm boy from Alabama who was flung into the chaos of Normandy and survived the terrors of the Bulge. As part of the 92nd Signal Battalion and Patton's famed Third Army, Joe and his buddies found themselves at the forefront of the Allied push through France and Germany. After more than a year of fighting, but still only twenty years old, Joe had become a hardened veteran. Yet nothing could have prepared him and his unit for the horrors behind the walls of Germany's infamous Dachau concentration camp. They were among the first 250 American troops into the camp, and it was there that they finally grasped the significance of the Allied mission. Surrounded by death and destruction, the men not only found the courage and will to fight, but they also discovered the meaning of friendship and came to understand the value and fragility of life.