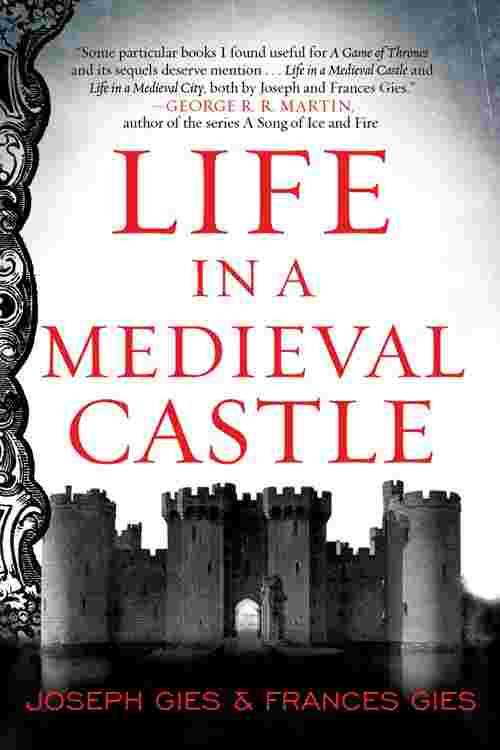 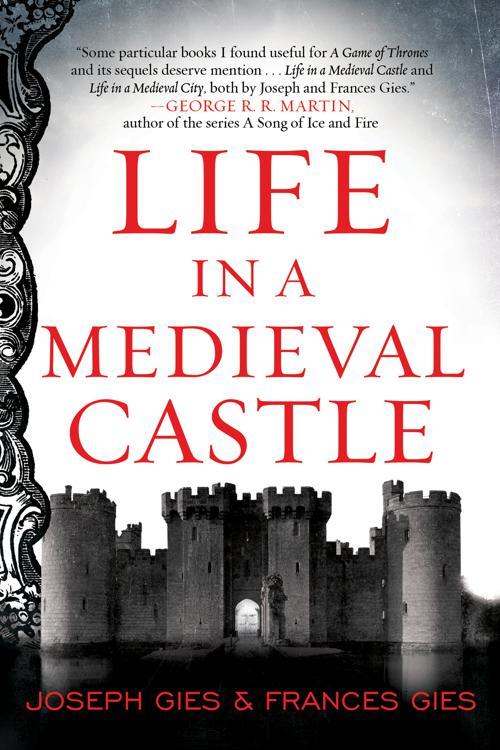 Life in a Medieval Castle

Life in a Medieval Castle

From acclaimed historians Frances and Joseph Gies comes the reissue of this definitive classic on medieval castles, which was a source for George R. R. Martin' s Game of Thrones series. " Castles are crumbly and romantic. They still hint at an age more colorful and gallant than our own, but are often debunked by boring people who like to run on about drafts and grumble that the latrines did not work. Joseph and Frances Gies offer a book that helps set the record straight— and keeps the romance too. " — Time A widely respected academic work and a source for George R. R. Martin' s Game of Thrones, Joseph and Frances Gies' s bestselling Life in a Medieval Castle remains a timeless work of popular medieval scholarship. Focusing on Chepstow, an English castle that survived the turbulent Middle Ages with a relative lack of violence, the book offers an exquisite portrait of what day-to-day life was actually like during the era, and of the key role the castle played. The Gieses take us through the full cycle of a medieval year, dictated by the rhythms of the harvest. We learn what lords and serfs alike would have worn, eaten, and done for leisure, and of the outside threats the castle always hoped to keep at bay. For medieval buffs and anyone who wants to learn more about this fascinating era, Life in a Medieval Castle is as timely today as when it was first published.