[PDF] Acting Together I: Performance and the Creative Transformation of Conflict Resistance and Reconciliation in Regions of Violence by Cynthia Cohen, Roberto Gutiérrez Varea, Polly O. Walker | Perlego 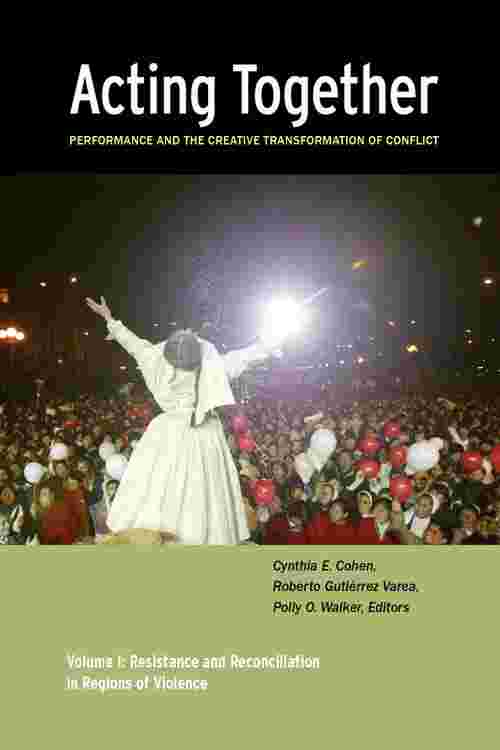 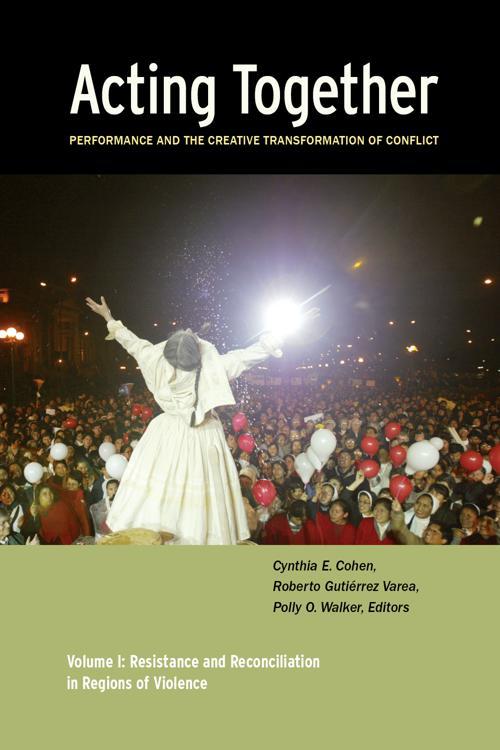 Acting Together I: Performance and the Creative Transformation of Conflict

Acting Together I: Performance and the Creative Transformation of Conflict

Acting Together: Performance and the Creative Transformation of Conflict is a two-volume work describing peacebuilding performances in regions beset by violence and internal conflicts. Volume I, Resistance and Reconciliation in Regions of Violence, emphasizes the role theatre and ritual play both in the midst and in the aftermath of direct violence, while Volume II, Building Just and Inclusive Communities, focuses on the transformative power of performance in regions fractured by "subtler" forms of structural violence and social exclusion.Volume I: Resistance and Reconciliation in Regions of Violence focuses on the role theatre and ritual play both in the midst and in the aftermath of violence. The performances highlighted in this volume nourish and restore capacities for expression, communication, and transformative action, and creatively support communities in grappling with conflicting moral imperatives surrounding questions of justice, memory, resistance, and identity. The individual chapters, written by scholars, conflict resolution practitioners, and artists who work directly with the communities involved, offer vivid firsthand accounts and analyses of traditional and nontraditional performances in Serbia, Uganda, Sri Lanka, Palestine, Israel, Argentina, Peru, India, Cambodia, Australia, and the United States.Complemented by a website of related materials, a documentary film, Acting Together on the World Stage, that features clips and interviews with the curators and artists, and a toolkit, or "Tools for Continuing the Conversation," that is included with the documentary as a second disc, this book will inform and inspire socially engaged artists, cultural workers, peacebuilding scholars and practitioners, human rights activists, students of peace and justice studies, and whoever wishes to better understand conflict and the power of art to bring about social change.The Acting Together project is born of a collaboration between Theatre Without Borders and the Program in Peacebuilding and the Arts at the International Center for Ethics, Justice, and Public Life at Brandeis University. The two volumes are edited by Cynthia E. Cohen, director of the aforementioned program and a leading figure in creative approaches to coexistence and reconciliation; Roberto Guti_rrez Varea, an award-winning director and associate professor at the University of San Francisco; and Polly O. Walker, director of Partners in Peace, an NGO based in Brisbane, Australia..