[PDF] From Lynch Mobs to the Killing State Race and the Death Penalty in America by Austin Sarat, Charles J. Ogletree, Jr. | Perlego 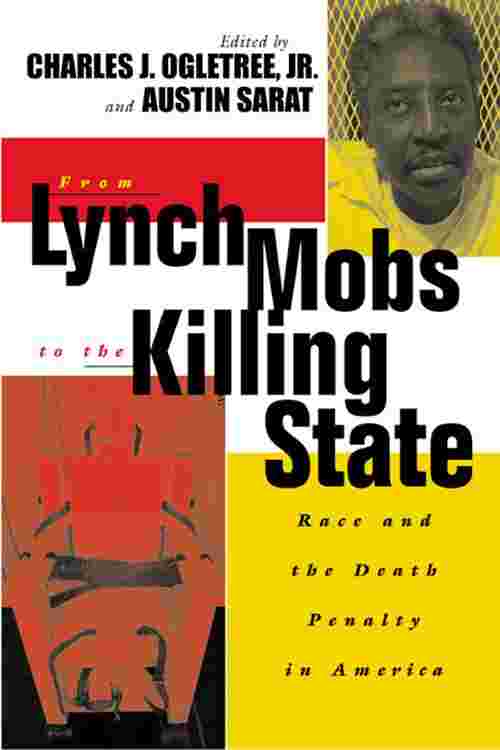 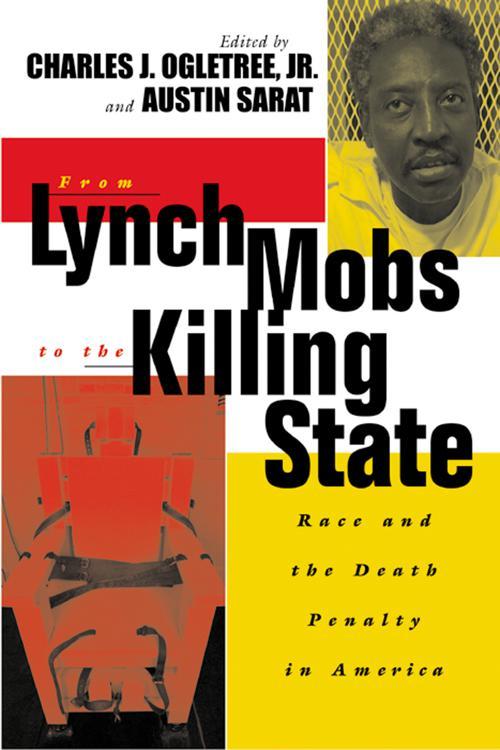 From Lynch Mobs to the Killing State

From Lynch Mobs to the Killing State

Since 1976, over forty percent of prisoners executed in American jails have been African American or Hispanic. This trend shows little evidence of diminishing, and follows a larger pattern of the violent criminalization of African American populations that has marked the country's history of punishment.

In a bold attempt to tackle the looming question of how and why the connection between race and the death penalty has been so strong throughout American history, Ogletree and Sarat headline an interdisciplinary cast of experts in reflecting on this disturbing issue. Insightful original essays approach the topic from legal, historical, cultural, and social science perspectives to show the ways that the death penalty is racialized, the places in the death penalty process where race makes a difference, and the ways that meanings of race in the United States are constructed in and through our practices of capital punishment.