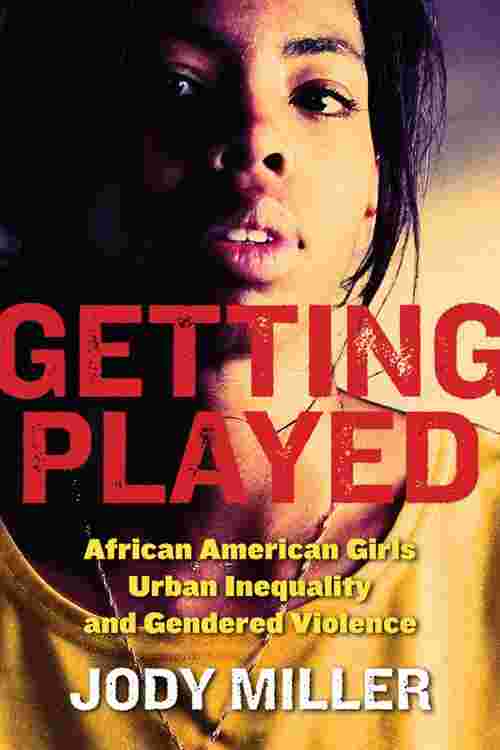 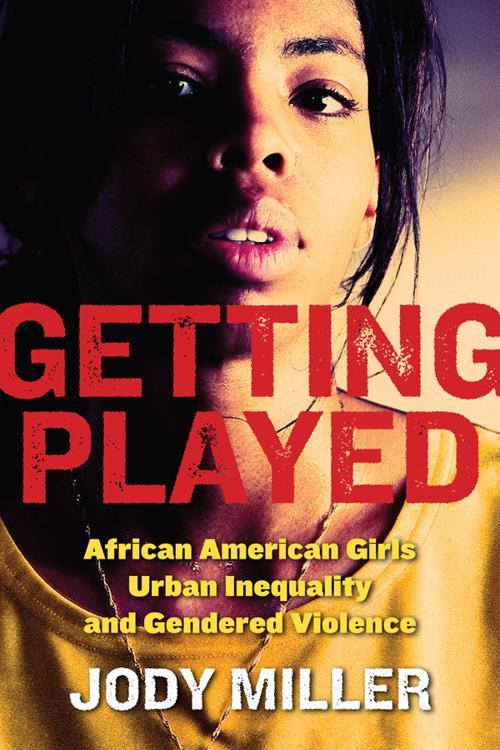 2008 Finalist, The Society for the Study of Social Problems C. Wright Mills Award

Much has been written about the challenges that face urban African American young men, but less is said about the harsh realities for African American young women in disadvantaged communities. Sexual harassment, sexual assault, dating violence, and even gang rape are not uncommon experiences. In Getting Played, sociologist Jody Miller presents a compelling picture of this dire social problem and explores how inextricably, and tragically, linked violence is to their daily lives in poor urban neighborhoods.

Drawing from richly textured interviews with adolescent girls and boys, Miller brings a keen eye to the troubling realities of a world infused with danger and gender-based violence. These girls are isolated, ignored, and often victimized by those considered family and friends. Community institutions such as the police and schools that are meant to protect them often turn a blind eye, leaving girls to fend for themselves. Miller draws a vivid picture of the race and gender inequalities that harm these communities—and how these result in deeply and dangerously engrained beliefs about gender that teach youths to see such violence—rather than the result of broader social inequalities—as deserved due to individual girls' flawed characters, i.e., she deserved it.

Through Miller's careful analysis of these engaging, often unsettling stories, Getting Played shows us not only how these young women are victimized, but how, despite vastly inadequate social support and opportunities, they struggle to navigate this dangerous terrain.