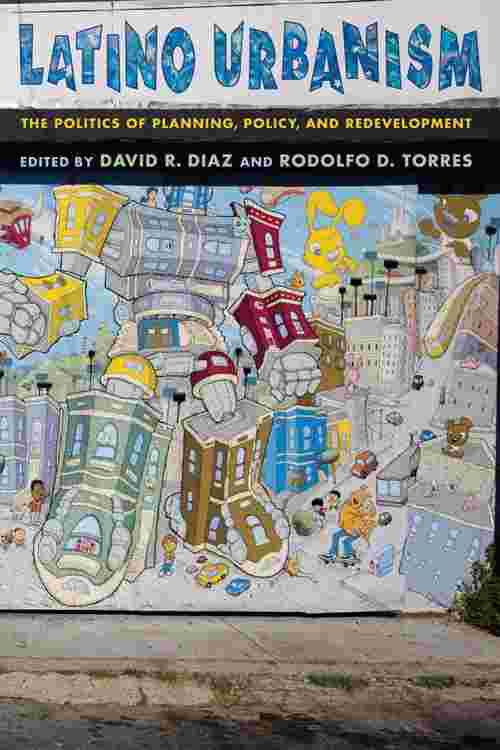 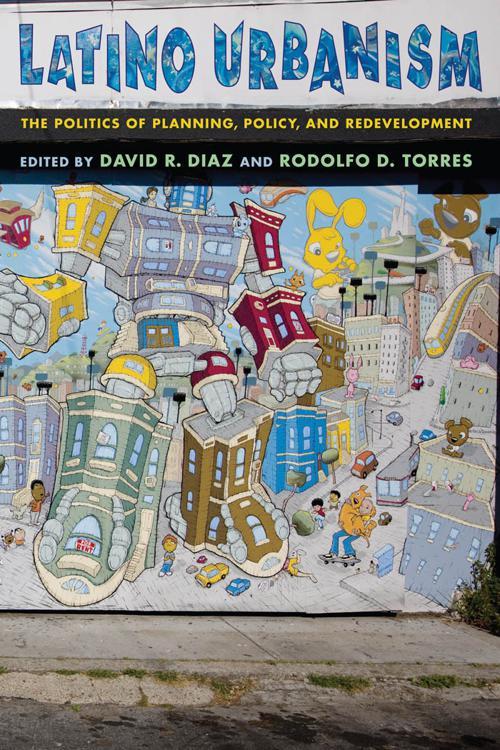 The nation’s Latina/o population has now reached over 50 million, or 15% of the estimated total U.S. population of 300 million, and a growing portion of the world’s population now lives and works in cities that are increasingly diverse. Latino Urbanism provides the first national perspective on Latina/o urban policy, addressing a wide range of planning policy issues that impact both Latinas/os in the US, as well as the nation as a whole, tracing how cities develop, function, and are affected by socio-economic change. The contributors are a diverse group of Latina/o scholars attempting to link their own unique theoretical interpretations and approaches to political and policy interventions in the spaces and cultures of everyday life. The three sections of the book address the politics of planning and its historic relationship with Latinas/os, the relationship between the Latina/o community and conventional urban planning issue sand challenges, and the future of urban policy and Latina/o barrios. Moving beyond a traditional analysis of Latinas/os in the Southwest, the volume expands the understanding of the important relationships between urbanization and Latinas/os including Mexican Americans of several generations within the context of the restructuring of cities, in view of the cultural and political transformation currently encompassing the nation.