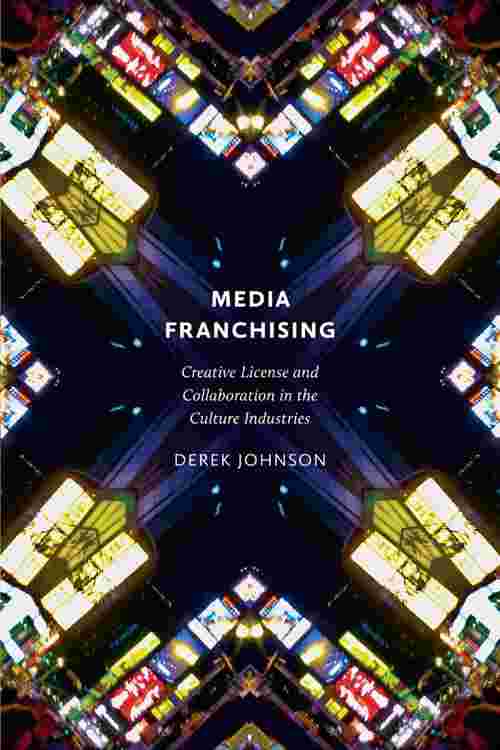 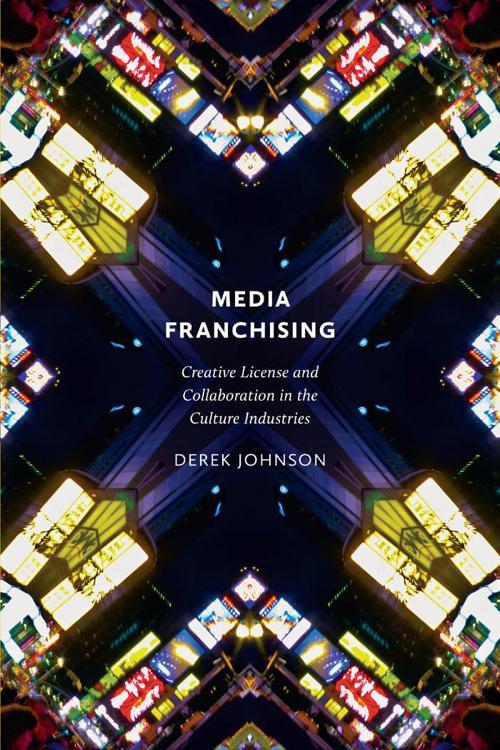 "Johnson astutely reveals that franchises are not Borg-like assimilation machines, but, rather, complicated ecosystems within which creative workers strive to create compelling 'shared worlds.' This finely researched, breakthrough book is a must-read for anyone seeking a sophisticated understanding of the contemporary media industry."
—Heather Hendershot, author of What's Fair on the Air?: Cold War Right-Wing Broadcasting and the Public Interest

While immediately recognizable throughout the U.S. and many other countries, media mainstays like X-Men, Star Trek, and Transformers achieved such familiarity through constant reincarnation. In each case, the initial success of a single product led to a long-term embrace of media franchising—a dynamic process in which media workers from different industrial positions shared in and reproduced familiar cultureacross television, film, comics, games, and merchandising. In Media Franchising, Derek Johnson examines the corporate culture behind these production practices, as well as the collaborative and creative efforts involved in conceiving, sustaining, and sharing intellectual properties in media work worlds. Challengingconnotations of homogeneity, Johnson shows how the cultural and industrial logic of franchising has encouraged media industries to reimagine creativity as an opportunity for exchange among producers, licensees, and evenconsumers. Drawing on case studies and interviews with media producers, he reveals the meaningful identities, cultural hierarchies, and struggles for distinction that accompany collaboration within these production networks. Media Franchising provides a nuanced portrait of the collaborative cultural production embedded in both the mediaindustries and our own daily lives.