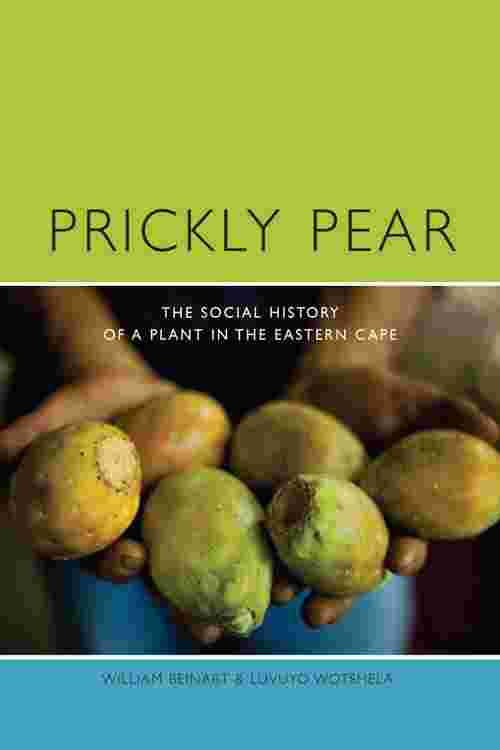 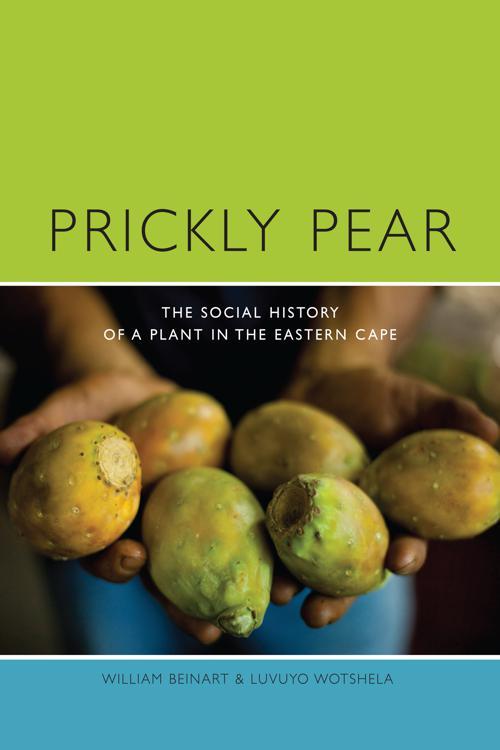 While there are many studies of the global influence of crops and plants, this is perhaps the first social history based around a plant in South Africa. Plants are not quite historical actors in their own right, but their properties and potential help to shape human history. Plants such as prickly pear tend to be invisible to those who do not use them, or at least on the peripheries of people?s consciousness. This book explains why they were not peripheral to many people in the Eastern Cape and why a wild and sometimes invasive cactus from Mexico, that found its way around the world over 200 years ago, remains important to African women in shacks and small towns. The central tension at the heart of this history concerns different and sometimes conflicting human views of prickly pear. Some accepted or enjoyed its presence; others wished to eradicate it. While commercial livestock farmers initially found the plant enormously valuable, they came to see it as a scourge in the early twentieth century as it invaded farms and commonages. But for impoverished rural and small town communities of the Eastern Cape it was a godsend. In some places it still provides a significant income for poor black families. Debates about prickly pear _ and its cultivated spineless variety _ have played out in unexpected ways over the last century and more. Some scientists, once eradicationists, now see varieties of spineless cactus as plants for the future, eminently suited to a world beset by climate change and global warming. The book also addresses central problems around concepts of biodiversity. How do we balance, on the one hand, biodiversity conservation with, on the other, a recognition that plant transfers _ and species transfers more generally _ have been part of dynamic production systems that have historically underpinned human civilizations. American plants such as maize, cassava and prickly pear have been used to create incalculable value in Africa. Transferred plants are at the heart of many agricultural systems, as well as hybrid botanical and cultural landscapes, sometimes treasured, that are unlikely to be entirely reversed. Some of these plants displace local species, but are invaluable for local livelihoods. Prickly Pear explores this dilemma over the long term and suggests that there must be a significant cultural dimension to ideas about biodiversity. The content of Prickly Pear is based on intensive archival research, on interviews conducted in the Eastern Cape by the authors, as well as on their observations of how people in the area use and consume the plant.