[PDF] Breaking Women Gender, Race, and the New Politics of Imprisonment by Jill A. McCorkel | Perlego 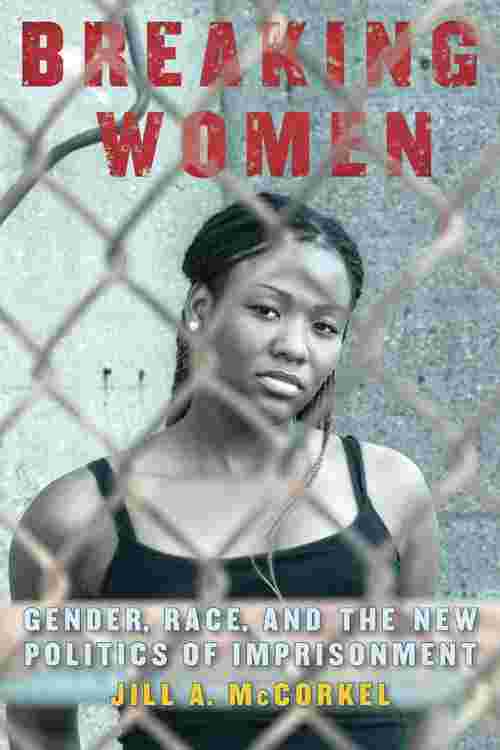 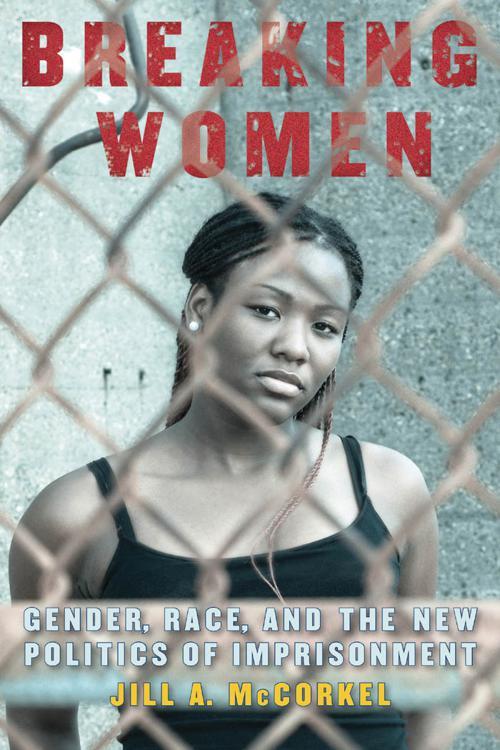 Gender, Race, and the New Politics of Imprisonment
Jill A. McCorkel
Book details
Table of contents

Winner of the 2014 Division of Women and Crime Distinguished Scholar Award presented by the American Society of Criminology
Finalist for the 2013 C. Wright Mills Book Award presented by the Society for the Study of Social Problems Since the 1980s,when the War on Drugs kicked into high gear and prison populations soared, theincrease in women’s rate of incarceration has steadily outpaced that of men. Asa result, women’s prisons in the US have suffered perhaps the most drasticallyfrom the overcrowding and recurrent budget crises that have plagued the penalsystem since harsher drugs laws came into effect. In Breaking Women,Jill A. McCorkel draws upon four years of on-the-ground research in a major USwomen’s prison to uncover why tougher drug policies have so greatly affectedthose incarcerated there, and how the very nature of punishment in women’sdetention centers has been deeply altered as a result. Throughcompelling interviews with prisoners and state personnel, McCorkel reveals thatpopular so-called “habilitation” drug treatment programs force women to accepta view of themselves as inherently damaged, aberrant addicts in order to securean earlier release. These programs were created as a way to enact stricterpunishments on female drug offenders while remaining sensitive to theirperceived feminine needs for treatment, yet they instead work to enforcestereotypes of deviancy that ultimately humiliate and degrade the women. Theprisoners are left feeling lost and alienated in the end, and many never trulyaddress their addiction as the programs’ organizers may have hoped. Afascinating and yet sobering study, Breaking Women foregrounds thegendered and racialized assumptionsbehind tough-on-crime policies while offering a vivid account of how thecontemporary penal system impacts individual lives.