[PDF] Camouflage Isn't Only for Combat Gender, Sexuality, and Women in the Military by Melissa S. Herbert | Perlego 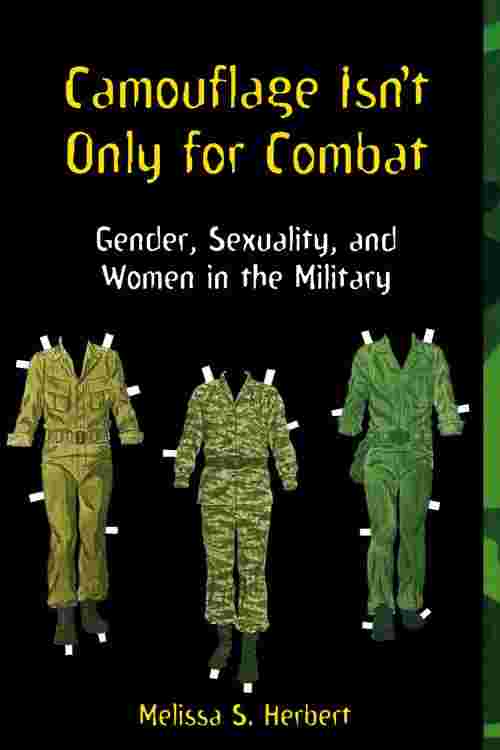 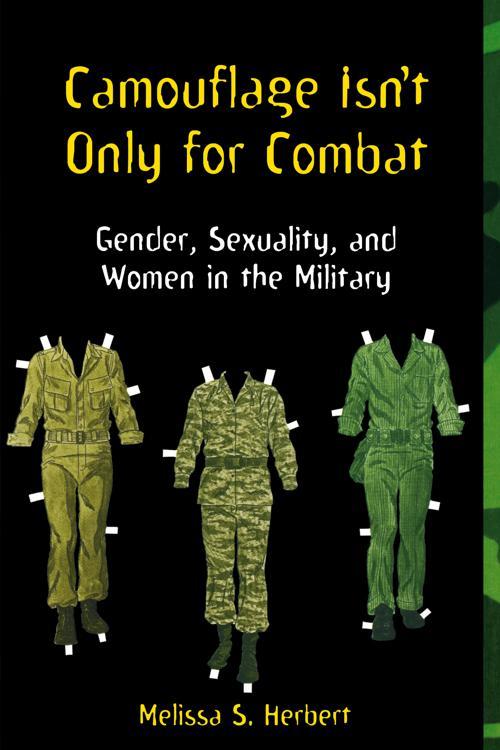 Camouflage Isn't Only for Combat

Camouflage Isn't Only for Combat

Drawing on surveys and interviews with almost 300 female military personnel, Melissa Herbert explores how women's everyday actions, such as choice of uniform, hobby, or social activity, involve the creation and re-creation of what it means to be a woman, and particularly a woman soldier. Do women feel pressured to be "more masculine," to convey that they are not a threat to men's jobs or status and to avoid being perceived as lesbians? She also examines the role of gender and sexuality in the maintenance of the male-defined military institution, proposing that, more than sexual harassment or individual discrimination, it is the military's masculine ideology--which views military service as the domain of men and as a mechanism for the achievement of manhood--which serves to limit women's participation in the military has increased dramatically. In the wake of armed conflict involving female military personnel and several sexual misconduct scandals, much attention has focused on what life is like for women in the armed services. Few, however, have examined how these women negotiate an environment that has been structured and defined as masculine.