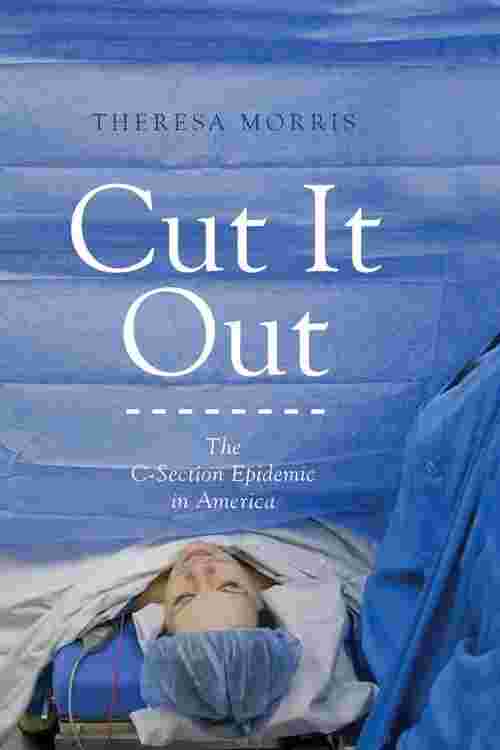 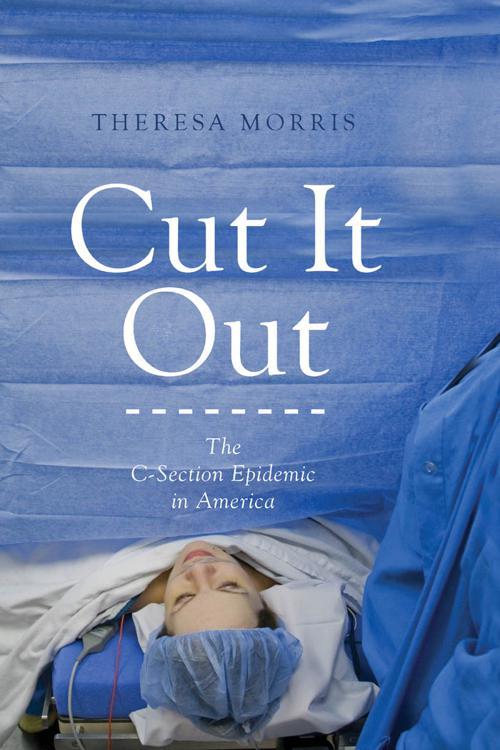 Cut It Out examines the exponential increase in the United States of the most technological form of birth that exists: the cesarean section. While c-section births pose a higher risk of maternal death and medical complications, can have negative future reproductive consequences for the mother, increase the recovery time for mothers after birth, and cost almost twice as much as vaginal deliveries, the 2011 cesarean section rate of 33 percent is one of the highest recorded rates in U.S. history, and an increase of 50 percent over the past decade. Further, once a woman gives birth by c-section, her chances of having a vaginal delivery for future births drops dramatically. This decrease in vaginal births after cesarean sections (VBAC) is even more alarming: one third of hospitals and one half of physicians do not even allow a woman a trial of labor after a c-section, and 90 percent of women will go on to have the c-section surgery again for subsequent pregnancies. Of comparative developed countries, only Brazil and Italy have higher c-section rates; c-sections occur in only 19% of births in France, 17% of births in Japan, and 16% of births in Finland. How did this happen? Theresa Morris challenges most existing explanations of the unprecedented rise in c-section rates, which locate the cause of this trend in physicians practicing defensive medicine, women choosing c-sections for scheduling reasons, or women’s poor health and older ages. Morris’s explanation of the c-section epidemic is more complicated, taking into account the power and structure of legal, political, medical, and professional organizations; gendered ideas that devalue women; hospital organizational structures and protocols; and professional standards in the medical and insurance communities. She argues that there is a new culture within medicine that avoids risk or unpredictable outcomes and instead embraces planning and conservative choices, all in an effort to have perfect births. Based on 130 in-depth interviews with women who had just given birth, obstetricians, midwives, and labor and delivery nurses, as well as a careful examination of local and national level c-section rates, Cut It Out provides a comprehensive, riveting look at a little-known epidemic that greatly affects the lives, health, and families of each and every woman in America.