[PDF] Empire at the Periphery British Colonists, Anglo-Dutch Trade, and the Development of the British Atlantic, 1621-1713 by Christian J. Koot | Perlego 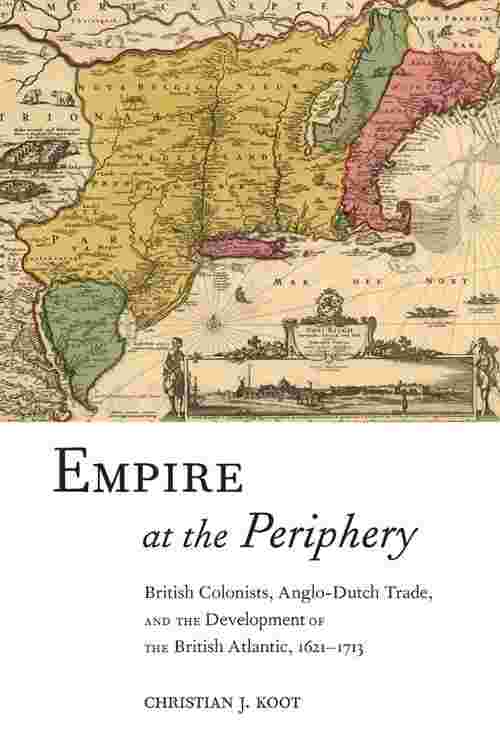 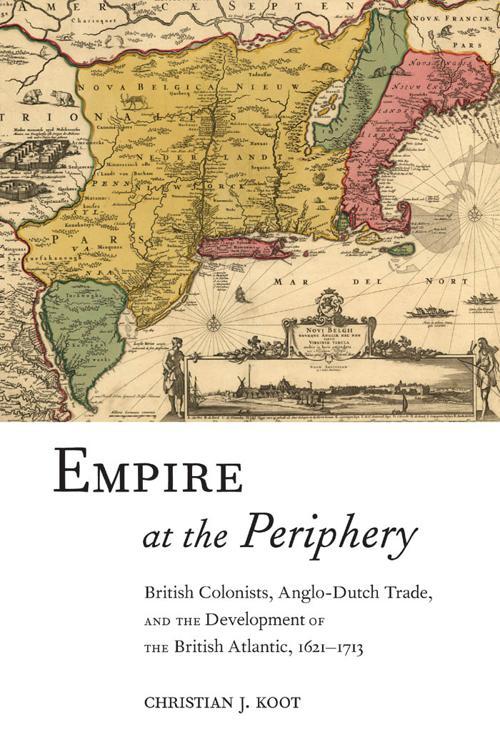 Empire at the Periphery

Empire at the Periphery

Throughout history the British Atlantic has often been depicted as a series of well-ordered colonial ports that functioned as nodes of Atlantic shipping, where orderliness reflected the effectiveness of the regulatory apparatus constructed to contain Atlantic commerce. Colonial ports were governable places where British vessels, and only British vessels, were to deliver English goods in exchange for colonial produce. Yet behind these sanitized depictions lay another story, one about the porousness of commercial regulation, the informality and persistent illegality of exchanges in the British Empire, and the endurance of a culture of cross-national cooperation in the Atlantic that had been forged in the first decades of European settlement and still resonated a century later.

In Empire at the Periphery, Christian J. Koot examines the networks that connected British settlers in New York and the Caribbean and Dutch traders in the Netherlands and in the Dutch colonies in North America and the Caribbean, demonstrating that these interimperial relationships formed a core part of commercial activity in the early Atlantic World, operating alongside British trade. Koot provides unique consideration of how local circumstances shaped imperial development, reminding us that empires consisted not only of elites dictating imperial growth from world capitals, but also of ordinary settlers in far-flung colonial outposts, who often had more in common with—and a greater reliance on—people from foreign empires who shared their experiences of living at the edge of a fragile, transitional world.