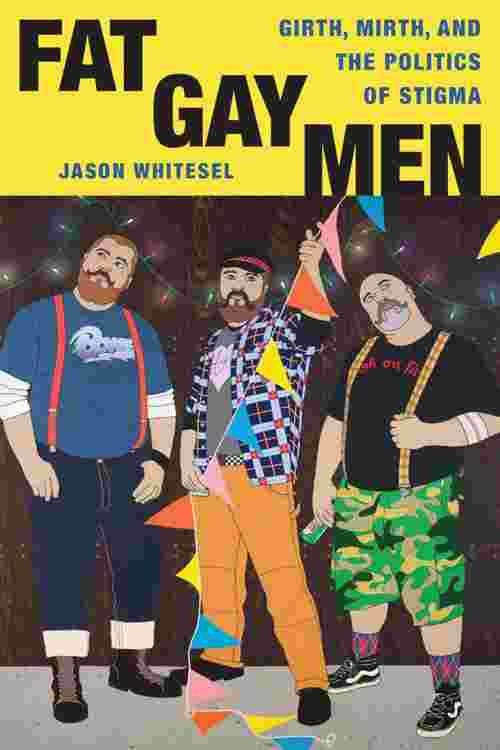 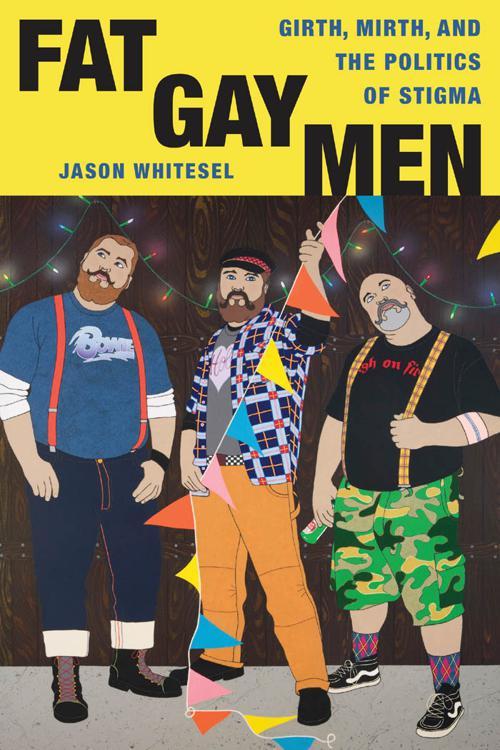 To be fat in a thin-obsessed gay culturecan be difficult. Despite affectionate in-group monikers for big gay men–chubs,bears, cubs–the anti-fat stigma that persists in American culture at largestill haunts these individuals who often exist at the margins of gaycommunities. In Fat Gay Men, JasonWhitesel delves into the world of Girth & Mirth, a nationally known socialclub dedicated to big gay men, illuminating the ways in which these men formidentities and community in the face of adversity. In existence for over fortyyears, the club has long been a refuge and ‘safe space’ for such men. Both a partial insider as a gay man and anoutsider to Girth & Mirth, Whitesel offers an insider’s critique of the gaymovement, questioning whether the social consequences of the failure to beheight-weight proportionate should be so extreme in the gay community.

This book documents performances at club events and examines howparticipants use allusion and campy-queer behavior to reconfigure and reclaimtheir sullied body images, focusing on the numerous tensions of marginalizationand dignity that big gay men experience and how they negotiate these tensionsvia their membership to a size-positive group. Based on ethnographic interviewsand in-depth field notes from more than 100 events at bar nights, caféklatches, restaurants, potlucks, holiday bashes, pool parties, movie nights,and weekend retreats, the book explores the woundedness that comes from beingrelegated to an inferior position in gay hierarchies, and yet celebrates howsome gay men can reposition the shame of fat stigma through carnival, camp, andplay. A compelling and rich narrative, FatGay Men provides a rare glimpse into an unexplored dimension of weight andbody image in American culture.