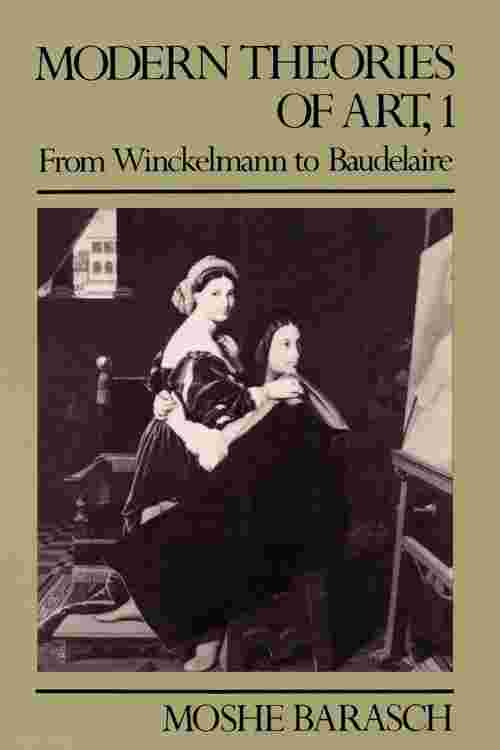 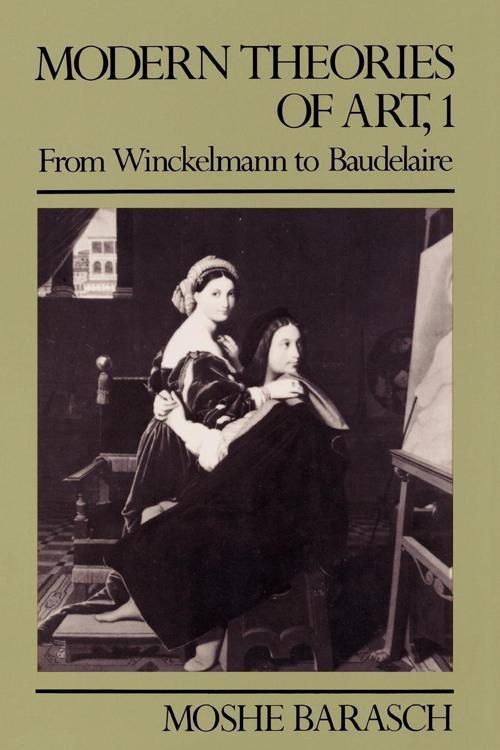 This is an analytical survey of the thought about painting and sculpture as it unfolded from the early eighteenth to the mid-nineteenth centuries. This was the period during which theories of the visual arts, particularly of painting and sculpture, underwent a radical transformation, as a result of which the intellectual foundations of our modern views on the arts were formed. Because this transformation can only be understood when seen in a broad context of cultural, aesthetic, and philosophical developments of the period, Moshe Barasch surveys the opinions of the artists, and also treats in some detail the doctrines of philosophers, poets, and critics. Barasch thus traces for the reader the entire development of modernism in art and art theory.