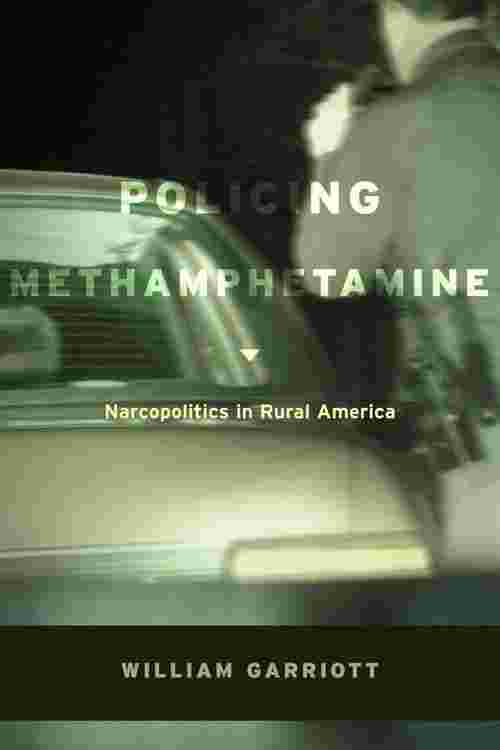 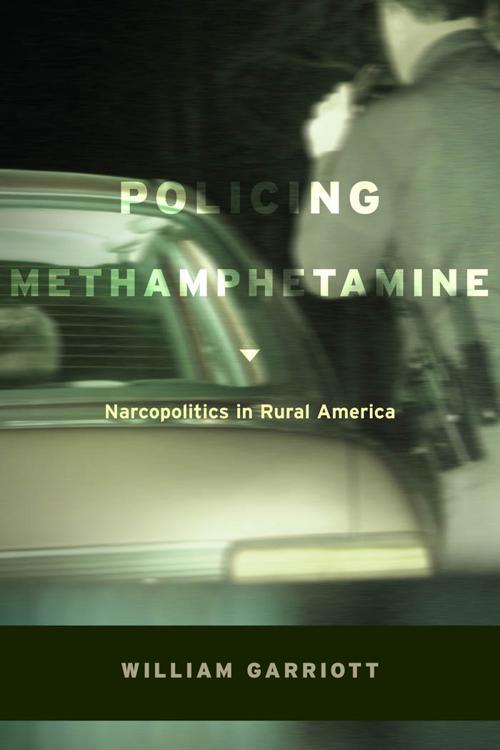 In its steady march across the United States, methamphetamine has become, to quote former Attorney General Alberto Gonzales, “the most dangerous drug in America.” As a result, there has been a concerted effort at the local level to root out the methamphetamine problem by identifying the people at its source—those known or suspected to be involved with methamphetamine. Government-sponsored anti-methamphetamine legislation has enhanced these local efforts, formally and informally encouraging rural residents to identify meth offenders in their communities.

Policing Methamphetamine shows what happens in everyday life—and to everyday life—when methamphetamine becomes an object of collective concern. Drawing on interviews with users, police officers, judges, and parents and friends of addicts in one West Virginia town, William Garriott finds that this overriding effort to confront the problem changed the character of the community as well as the role of law in creating and maintaining social order. Ultimately, this work addresses the impact of methamphetamine and, more generally, the war on drugs, on everyday life in the United States.