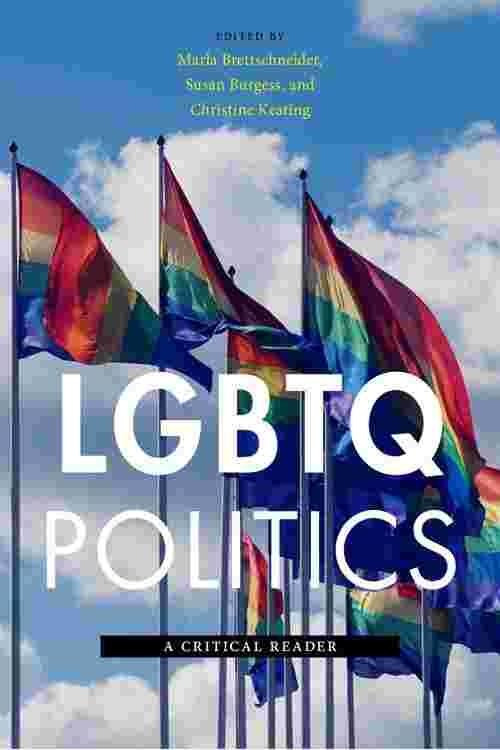 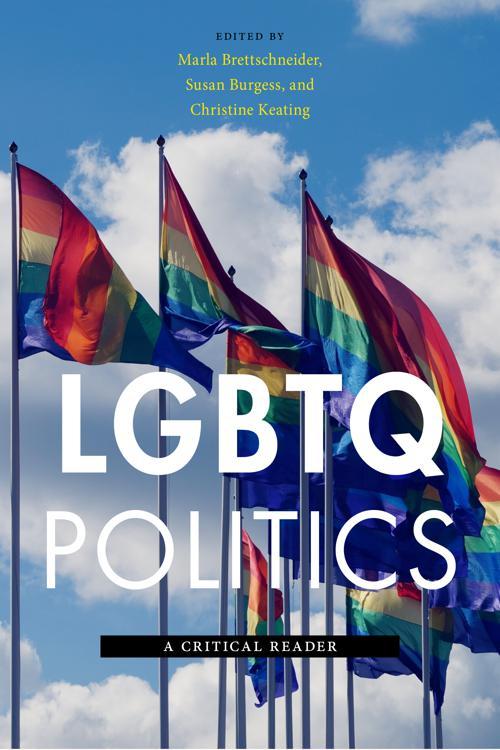 A definitive collection of original essays on queer politics From Harvey Milk to ACT UP to Proposition 8, no political change in the last two decades has been as rapid as the advancement of civil rights for LGBTQ people. As we face a critical juncture in progressive activism, political science, which has been slower than most disciplines to study the complexity of queer politics, must grapple with the shifting landscape of LGBTQ rights and inclusion. LGBTQ Politics analyzes both the successes and obstacles to building the LGBTQ movement over the past twenty years, offering analyses that point to possibilities for the movement’s future. Essays cover a range of topics, including activism, law, and coalition-building, and draw on subfields such as American politics, comparative politics, political theory, and international relations. LGBTQ Politics presents the full range of methodological, ideological, and substantive approaches to LGBTQ politics that exist in political science. Analyses focused on mainstream institutional and elite politics appear alongside contributions grounded in grassroots movements and critical theory. While some essays celebrate the movement’s successes and prospects, others express concerns that its democratic basis has become undermined by a focus on funding power over people power, attempts to fragment the LGBTQ movement from racial, gender and class justice, and a persistent attachment to single-issue politics. A comprehensive, thought-provoking collection, LGBTQ Politics: A Critical Reader will give rise to continued critical discussion of the parameters of LGBTQ politics.