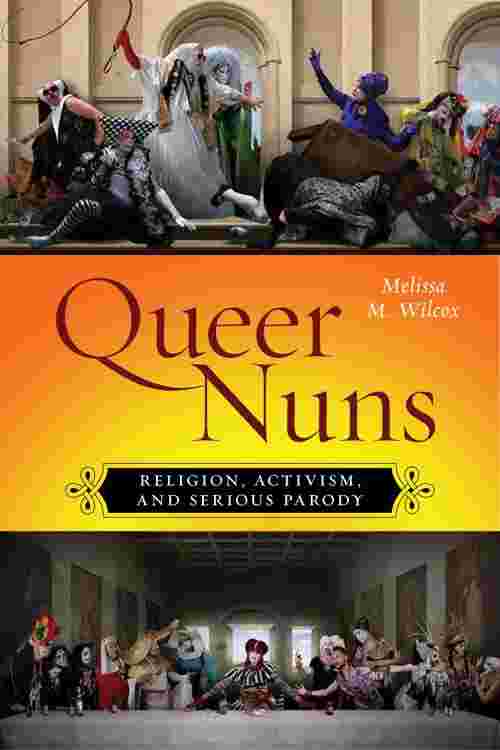 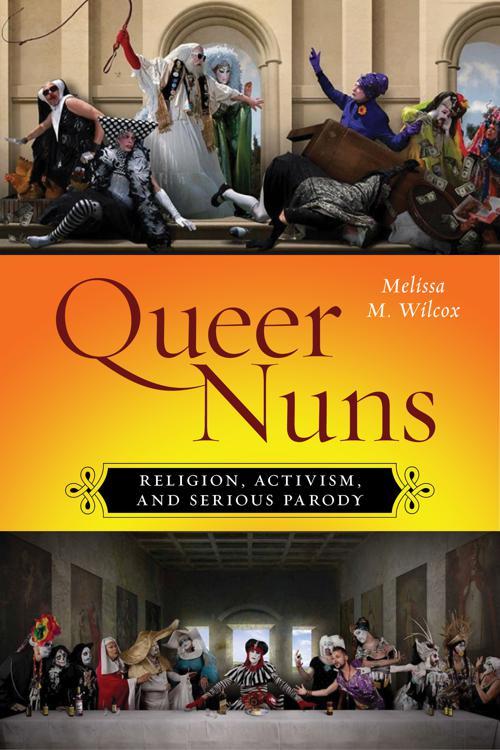 An engaging look into the Sisters of Perpetual Indulgence, queer activists devoted to social justice The Sisters of Perpetual Indulgence make up an unlikely order of nuns. Self-described as “twenty-first century queer nuns,” the Sisters began in 1979 when three bored gay men donned retired Roman Catholic nuns’ habits and went for a stroll through San Francisco’s gay Castro district. The stunned and delighted responses they received prompted these already-seasoned activists to consider whether the habits might have some use in social justice work, and within a year they had constituted the new order. Today, with more than 83 houses on four different continents, the Sisters offer health outreach, support, and, at times, protest on behalf of queer communities. In Queer Nuns, Melissa M. Wilcox offers new insights into the role the Sisters play across queer culture and the religious landscape. The Sisters both spoof nuns and argue quite seriously that they are nuns, adopting an innovative approach the author refers to as serious parody. Like any performance, serious parody can either challenge or reinforce existing power dynamics, and it often accomplishes both simultaneously. The book demonstrates that, through the use of this strategy, the Sisters are able to offer an effective, flexible, and noteworthy approach to community-based activism. Serious parody ultimately has broader applications beyond its use by the Sisters. Wilcox argues that serious parody offers potential uses and challenges in the efforts of activist groups to work within communities that are opposed and oppressed by culturally significant traditions and organizations – as is the case with queer communities and the Roman Catholic Church. This book opens the door to a new world of religion and social activism, one which could be adapted to a range of political movements, individual inclinations, and community settings.