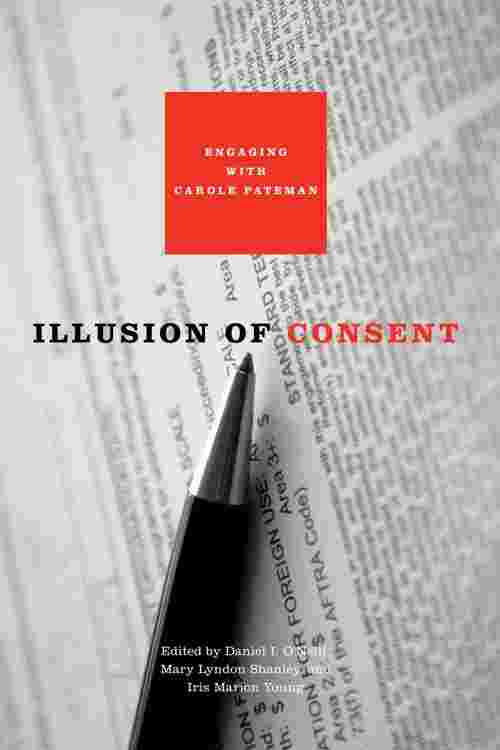 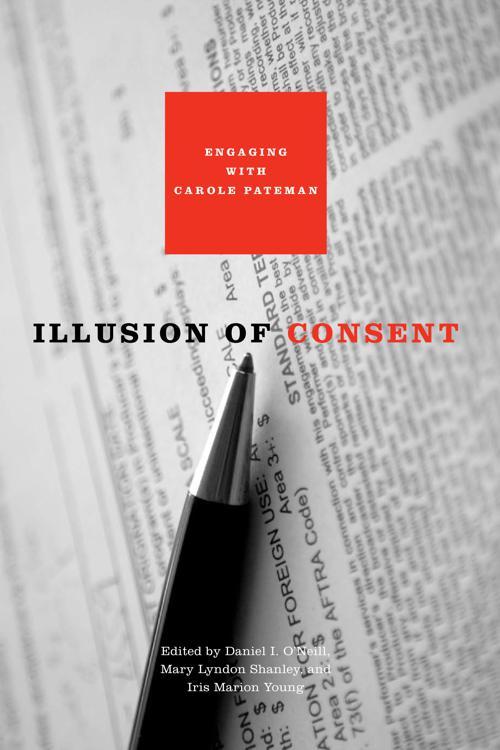 For nearly four decades, the writings of Carole Pateman have been regarded as major contributions to debates within political philosophy and feminist theory. She is the recipient of the 2012 Johan Skytte Prize in political science for “in a thought-provoking way challenging established ideas about participation, sex and equality.” By critiquing conventional notions of consent at the heart of much modern political thought—hence the title for this volume—Pateman has been a central voice in discussions of such important topics as political participation and democracy, contract theory and sexual equality, liberalism and the problem of political obligation, and most recently social citizenship, welfare, and basic income. These essays, all prepared especially for this volume, deal with issues that have been central to Pateman’s work. The authors critically engage with her work while making their own original contributions and advancing ongoing debates.