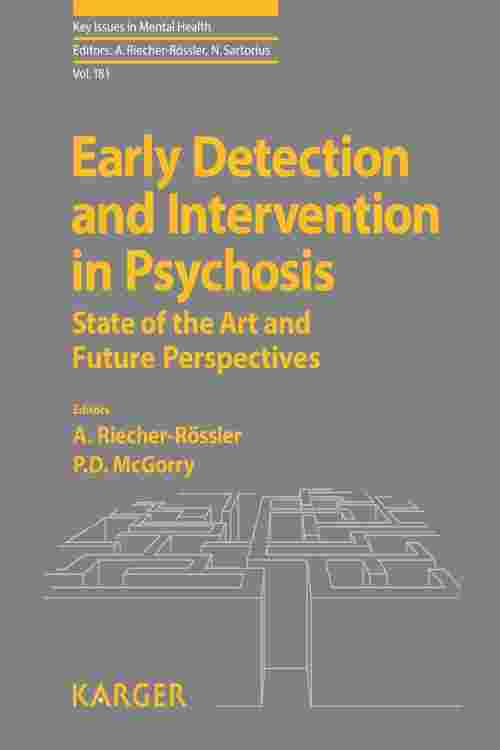 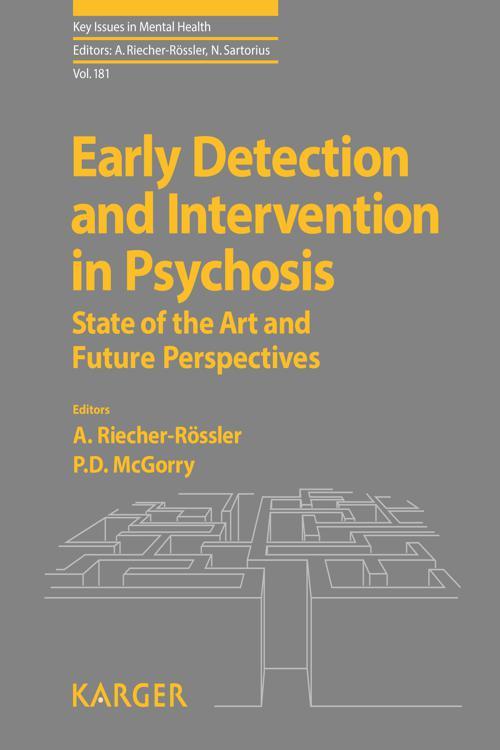 Early Detection and Intervention in Psychosis

Early Detection and Intervention in Psychosis

This new volume reviews early detection approaches and possible subsequent interventions for psychosis. After introductory chapters, various methods for early detection not only in adults, but also adolescents are described. In this context, the validity of the psychosis high-risk state is debated along with whether early detection is indeed helpful, or actually stigmatizing, for the patient. Further contributions review neuroimaging, including structural and functional MRI, as well as pattern recognition methods and measurement of connectivity abnormalities. Neurocognitive and neurophysiological assessments are also discussed in detail. The last part focuses on early intervention for emerging psychosis, including psychological methods, non-pharmacological substances and pharmacological treatments. Overall conclusions and future perspectives are provided in a final chapter. This book is a state-of-the-art review of current options. It is important reading for researchers and clinicians faced with recognizing and treating psychosis in the most timely and effective manner possible.