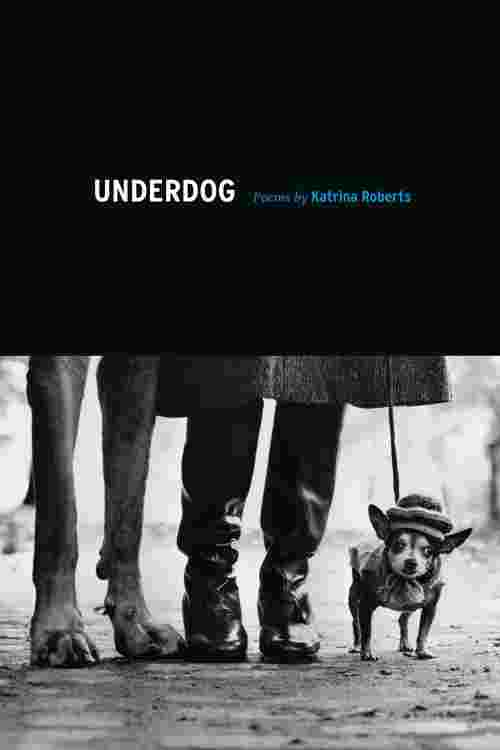 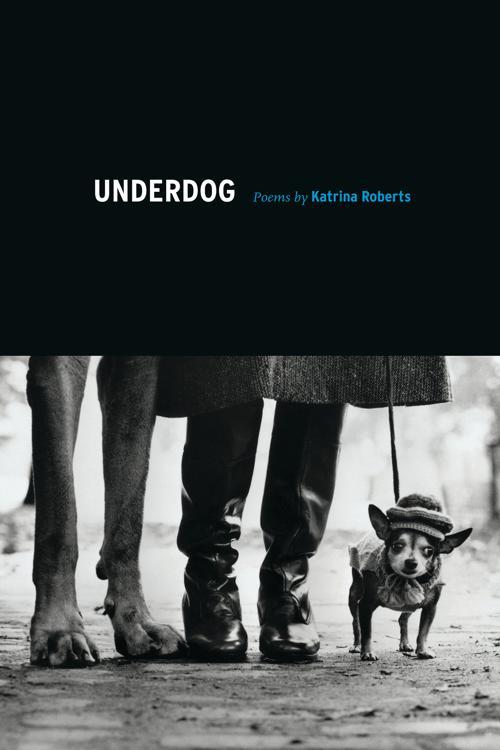 In Underdog, poet Katrina Roberts draws on wide-ranging historical and cultural sources to consider questions of identity, to ask us to meditate on how each of us is �other� - native, immigrant, sojourner, alien - and to examine our at-once shared and foreign frontiers and margins. Throughout the book, the writer�s �home� becomes a palimpsest of characters erased and resurrected. In boldly inventive poems, she addresses the lives of Chinese immigrants, the appeal of African Dogon tribal lore, the heroics and defeats of artists, canine astronauts, and Mexican farm laborers, to name just a few.

Dramatic and lyrical, many poems become repositories for spells, memories, and tales. Here landscapes are faces to be studied and memorized; forgotten and overlooked legends and objects (whether quotidian, pop-cultural, ancient, or obscure), as well as characters from this planet and beyond, are retrieved and acknowledged. Other poems are concise prismatic shards, refracting and seeking specific meaning and even beauty in a world that is often both unpredictable and inscrutable. All are stitched together with unflinching compassion and a keen desire to bear witness, to comprehend something of the self�s relevance in a global context.

The poems, often meticulously researched, are elaborate matrices of associations, translations, re-imaginings. Age-old mind-body questions emerge: how did we get here, these poems ask urgently, and in what ways will we carry on? What does it mean �to be� and �to belong� in times of crisis? They wonder at how individuals through the ages have handled, often with grace, tremendous injustice, and they seek to comprehend the mysteries of our perpetual migrations away from and toward each other.

Their Flight is Practically Silent

He says one thing meaningits opposite. Before water starts to run,an ache in the jaw leaves mespeechless. A packet of photos: each face has beencut out. This one: me, a child holding a wafer

of sky - a robin�s egg. They used to say you haveher eyes. Another: wrists slashedby light, lifted to offer the world a melon, caught uphair in a twist off the shoulders, the neck,my neck - impossible and elegant - a swan�s.

Such grace shocks me. Who is this? That nightbefore the baby died: barn owls calling acrossthe creek. Did he say: Hear them? Neverto be born at all; some peoplewould say not even a baby, not �viable.�

A small sound - sizzle of baconcurling on a flat black pan, unseen. His armsre-crossed. And this vesselmade of ash, this monument risingfrom dust? I didn�t want any of it and I said so.