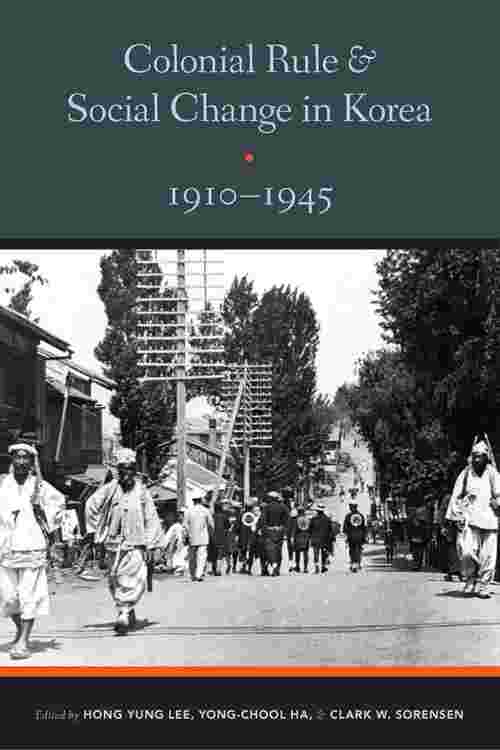 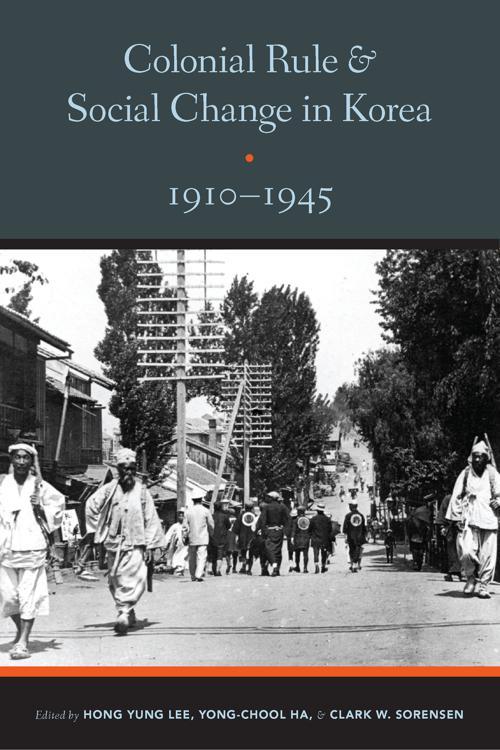 Colonial Rule and Social Change in Korea 1910-1945 highlights the complex interaction between indigenous activity and colonial governance, emphasizing how Japanese rule adapted to Korean and missionary initiatives, as well as how Koreans found space within the colonial system to show agency. Topics covered range from economic development and national identity to education and family; from peasant uprisings and thought conversion to a comparison of missionary and colonial leprosariums. These various new assessments of Japan's colonial legacy may open up new and illuminating approaches to historical memory that will resonate not just in Korean studies, but in colonial and postcolonial studies in general, and will have implications for the future of regional politics in East Asia.