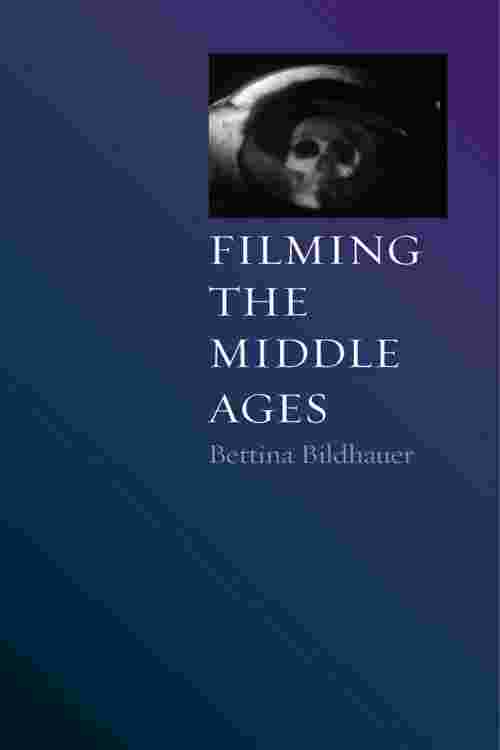 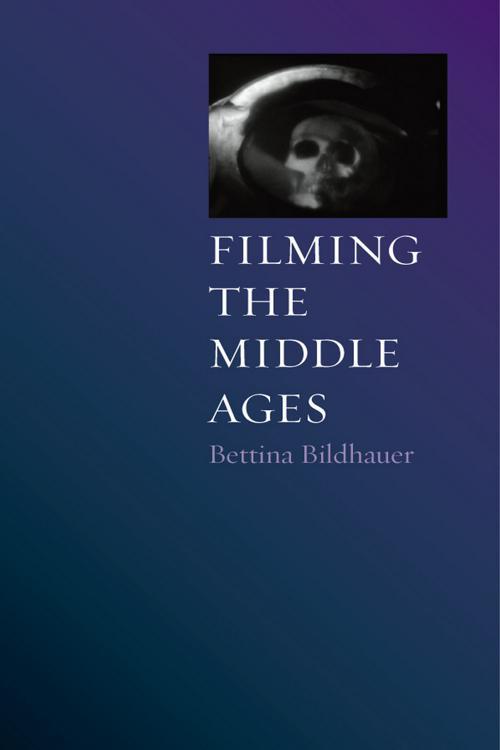 In this groundbreaking account of film history, Bettina Bildhauer shows how from the earliest silent films to recent blockbusters, medieval topics and plots have played an important but overlooked role in the development of cinema. Filming the Middle Ages is the first book to define medieval films as a group and trace their history from silent film in Weimar Germany to Hollywood and then to recent European co-productions. Bildhauer provides incisive new interpretations of classics like Murnau's Faust and Eisenstein's Alexander Nevsky, and she rediscovers some forgotten works like Douglas Sirk's Sign of the Pagan and Asta Nielsen's Hamlet. As Bildhauer explains, both art house films like The Seventh Seal and The Passion of Joan of Arc and popular films like Beowulf or The Da Vinci Code cleverly use the Middle Ages to challenge modern ideas of historical progress, to find alternatives to a print-dominated culture, and even to question what makes us human. Filming the Middle Ages pays special attention to medieval animated and detective films andprovactively demonstrates that the invention of cinema itself is considered a return to the Middle Ages by many film theorists and film makers. Filming the Middle Ages is ideal reading for medievalists with a stake in the contemporary and film scholars with an interest in the distant past.