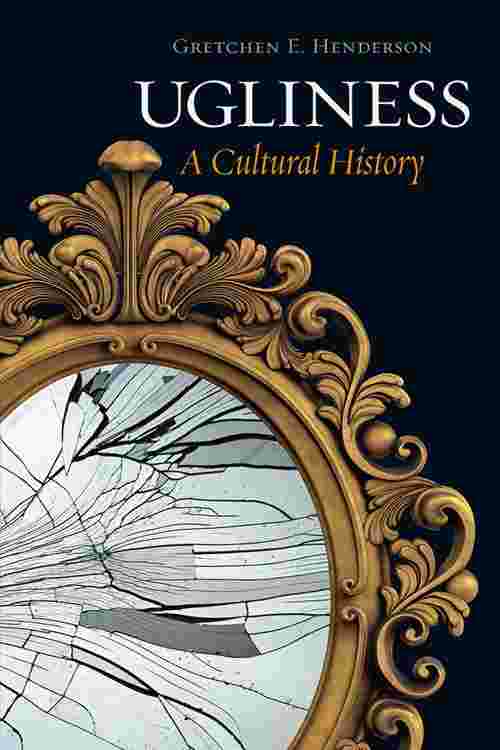 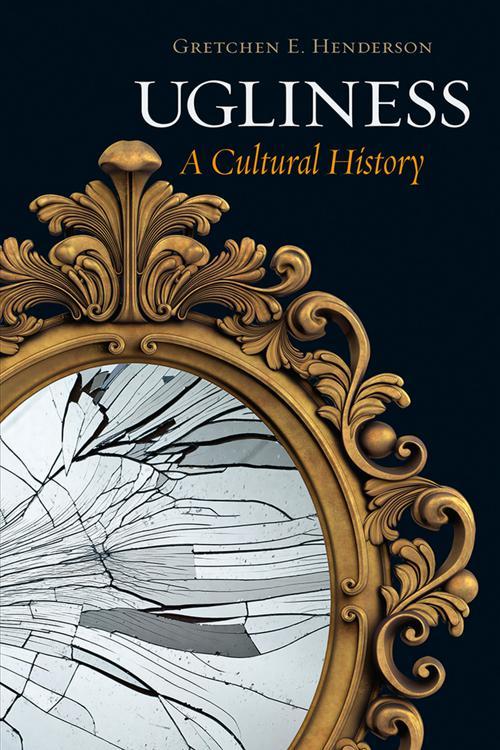 Ugly as sin, the ugly duckling—or maybe you fell out of the ugly tree? Let's face it, we've all used the word "ugly" to describe someone we've seen—hopefully just in our private thoughts—but have we ever considered how slippery the term can be, indicating anything from the slightly unsightly to the downright revolting? What really lurks behind this most favored insult? In this actually beautiful book, Gretchen E. Henderson casts an unfazed gaze at ugliness, tracing its long-standing grasp on our cultural imagination and highlighting all the peculiar ways it has attracted us to its repulsion.Henderson explores the ways we have perceived ugliness throughout history, from ancient Roman feasts to medieval grotesque gargoyles, from Mary Shelley's Frankenstein to the Nazi Exhibition of Degenerate Art. Covering literature, art, music, and even the cutest possible incarnation of the term—Uglydolls—she reveals how ugliness has long posed a challenge to aesthetics and taste. She moves beyond the traditional philosophic argument that simply places ugliness in opposition to beauty in order to dismantle just what we mean when we say "ugly." Following ugly things wherever they have trod, she traverses continents and centuries to delineate the changing map of ugliness and the profound effects it has had on the public imagination, littering her path with one fascinating tidbit after another.Lovingly illustrated with the foulest images from art, history, and culture, Ugliness offers an oddly refreshing perspective, going past the surface to ask what "ugly" truly is, even as its meaning continues to shift.