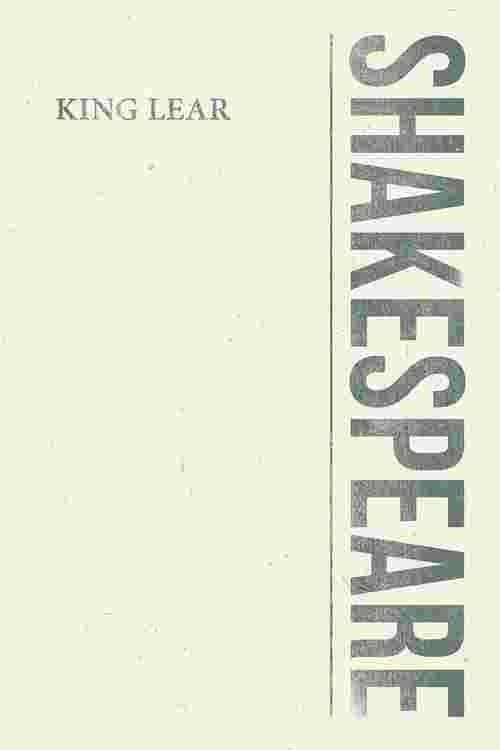 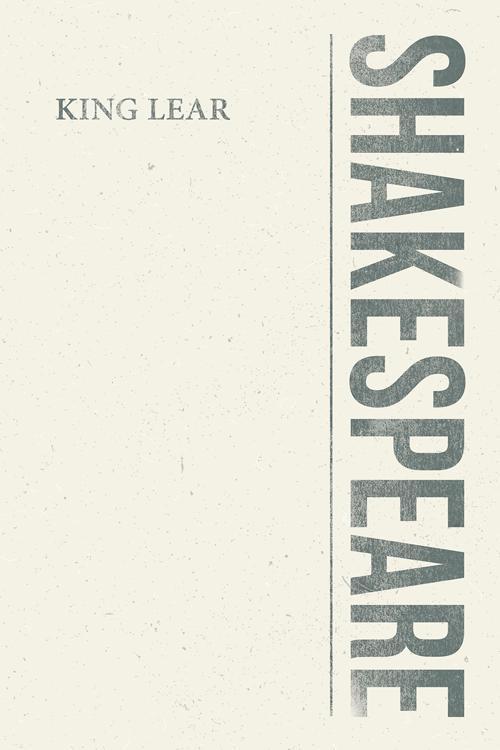 Classic Books Library presents this new beautiful edition of William Shakespeare's famous play, "King Lear". Featuring a specially commissioned new biography of William Shakespeare, it is a must for Shakespeare enthusiasts and newcomers alike. The play depicts the downfall of King Lear at the hands of his three daughters, amongst whom he divides the management of his kingdom as he approaches old age. Flattery and disloyalty soon reveal the misguided nature of his trust as his legacy sees its demise. King Lear has been noted as one of the greatest characters ever written by Shakespeare and is the play is popularly adapted for the stage. William Shakespeare (1564 - 1616) was an English playwright, poet, and actor. He is considered to be the greatest writer in the English language and is celebrated as the world's most famous dramatist.