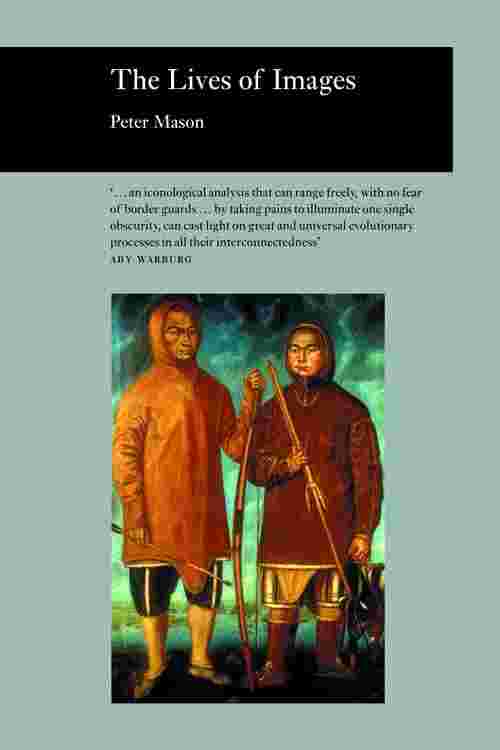 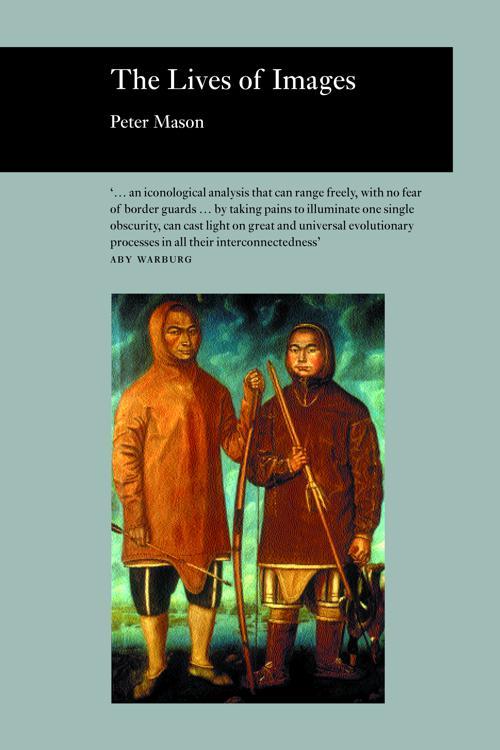 In the Lives of Images, Peter Mason examines four striking case studies involving the production and transmission of visual images of non-European peoples. Beginning with what has been taken to be the earliest three-dimensional European representation of Native Americans, he then focuses on the migration of such images via 16th century Meso-American codices to the murals painted by Diego Rivera four centuries later. Mason also looks at the relationship between drawing and engraving of natives of Formosa by Georges Psalmanaazaar, who never traveled to that country. Finally, he examines representations of the native peoples of Tierra del Fuego, from their first encounters with Europeans in the late 16th century to the present, paying particular attention to their visual traces in the work of such well-known artists as Odilon Redon.Mason's fascinating study teases out some of the implications of these particular cases to discover a concept of the image that is both primary and can truly be said to have a life of its own.