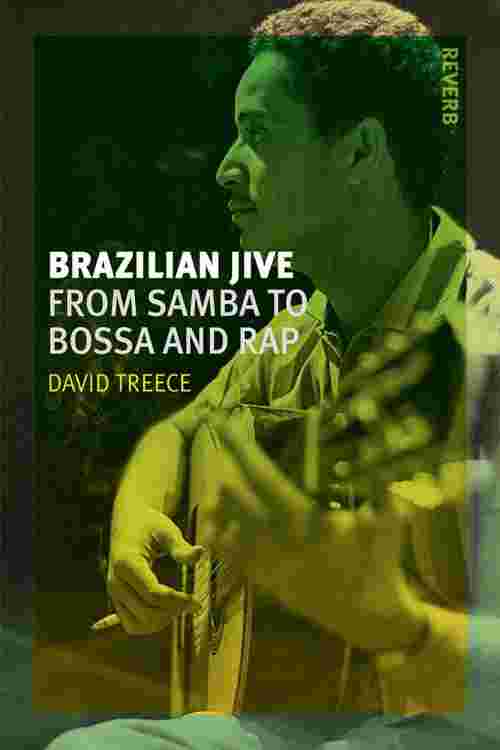 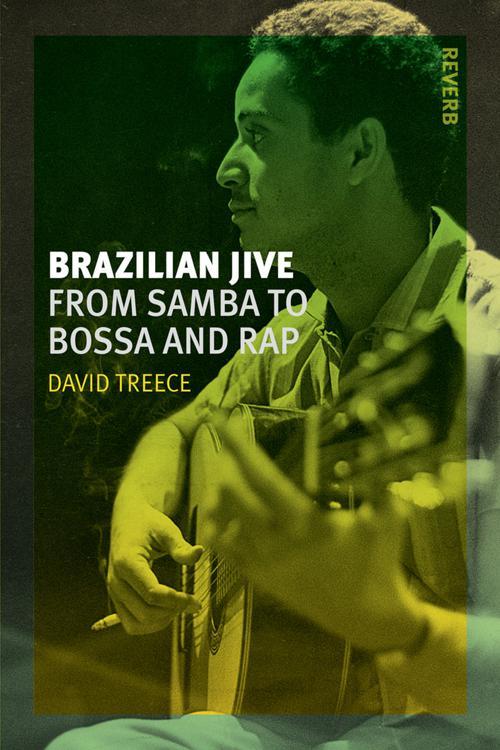 As Brazil grows in stature as a global power, more and more people are discovering the country's fascinating culture, especially the striking exuberance and inventiveness of Brazilian popular music. In Brazilian Jive, David Treece uncovers the genius of Brazilian song, both as a sophisticated, articulate art form crafted out of the dialogue between music and language and as a powerfully eloquent expression of the country's social and political history. Focusing on the cultural struggles of making music in Brazil, Treece traces the rise of samba through the bossa nova revolution of the late 1950s to the emergence of rap in the 1990s. He describes how Brazilian music grew out of the pain and dispossession of slavery and, inspired by African traditions, how it celebrates new ways of moving freely in time and space. Redolent with the rhythms and tones of the modern, the Brazilian soundscape also expresses the country's dissonances and contradictions, while the conversation between melody and word often signifies a larger dialogue between its artistic and political cultures. Looking below the surface of Brazilian culture, Brazilian Jive provides fresh insight into the music of this vibrant and colorful nation.