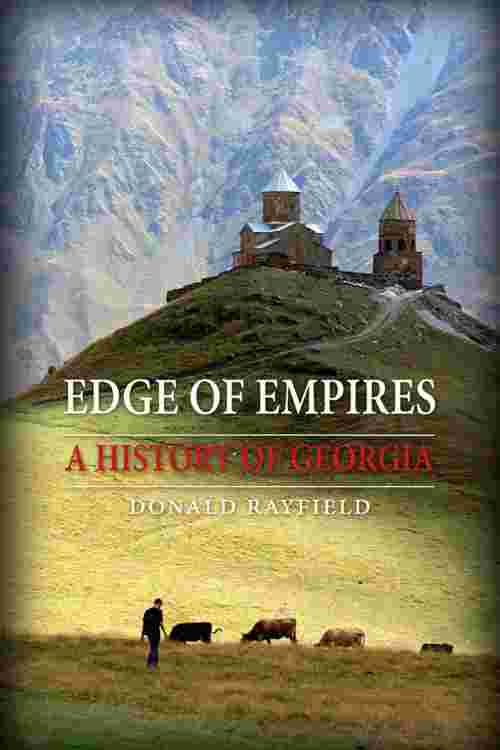 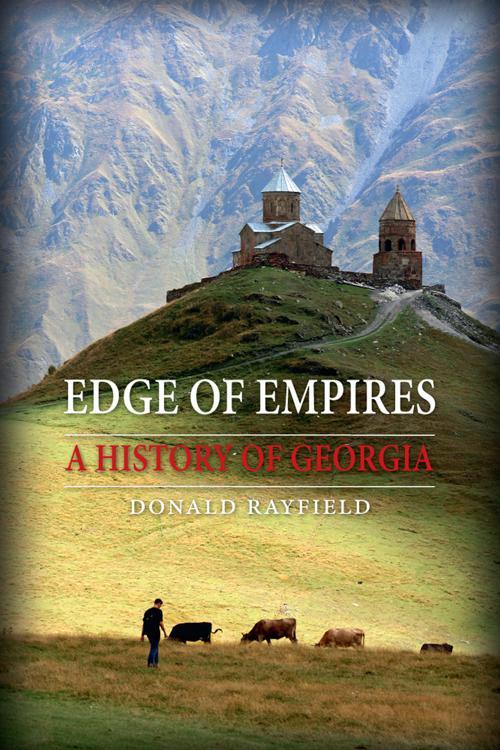 Located at the crossroads of Western Asia and Eastern Europe, Georgia is a country of rainforests and swamps, snow and glaciers, and semi-arid plains. It has ski resorts and mineral springs, monuments and an oil pipeline. It also has one of the longest and most turbulent histories in the Christian or Near Eastern world, but no comprehensive, up-to-date account has been written about this little-known country—until now. Remedying this omission, Donald Rayfield accesses a mass of new material from recently opened archives to tell Georgia's absorbing story. Beginning with the first intimations of the existence of Georgians in ancient Anatolia and ending with today's volatile President Saakashvili, Rayfield deals with the country's internal politics and swings between disintegration and unity, and divulges Georgia's complex struggles with the empires that have tried to control, fragment, or even destroy it. He describes the country's conflicts with Xenophon's Greeks, Arabs, invading Turks, the Crusades, Genghis Khan, the Persian Empire, the Russian Empire, and Soviet totalitarianism. A wide-ranging examination of this small but colorful country, its dramatic state-building, and its tragic political mistakes, Edge of Empires draws our eyes to this often overlooked nation.