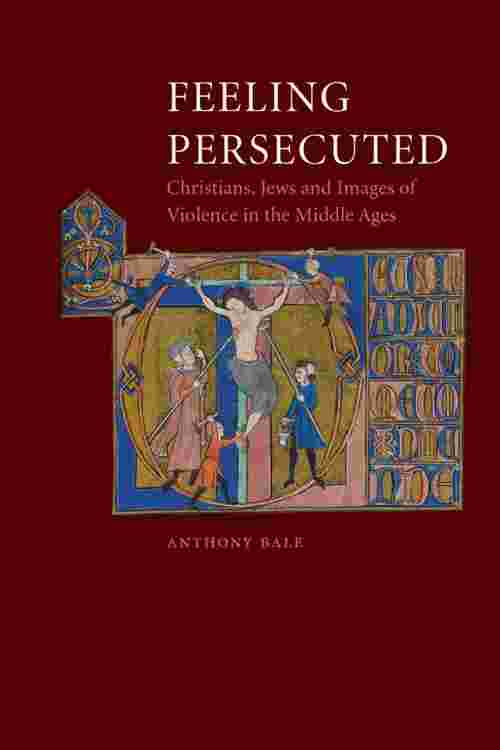 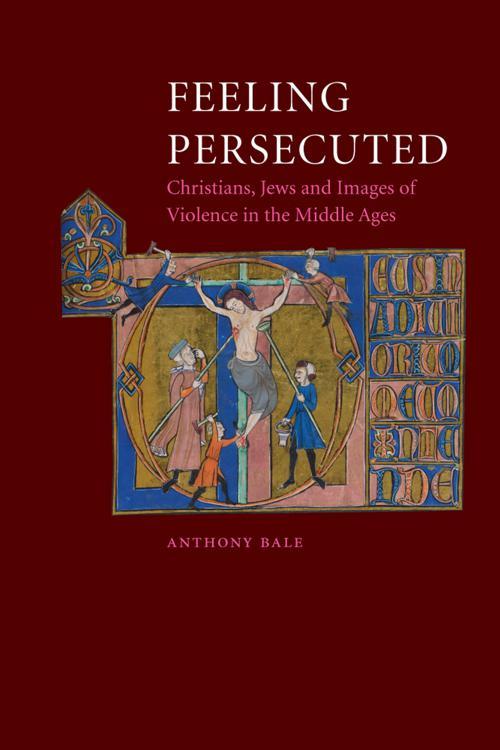 In Feeling Persecuted, Anthony Bale explores the medieval Christian attitude toward Jews, which included a pervasive fear of persecution and an imagined fear of violence enacted against Christians. As a result, Christians retaliated with expulsions, riots, and murders that systematically denied Jews the right to religious freedom and peace. Through close readings of a wide range of sources, Bale exposes the perceived violence enacted by the Jews and how the images of this Christian suffering and persecution were central to medieval ideas of love, community, and home. The images and texts explored by Bale expose a surprising practice of recreational persecution and show that the violence perpetrated against medieval Jews was far from simple anti-Semitism and was in fact a complex part of medieval life and culture.

Bale's comprehensive look at medieval poetry, drama, visual culture, theology, and philosophy makes Feeling Persecuted an important read for anyone interested in the history of Christian-Jewish relations and the impact of this history on modern culture.