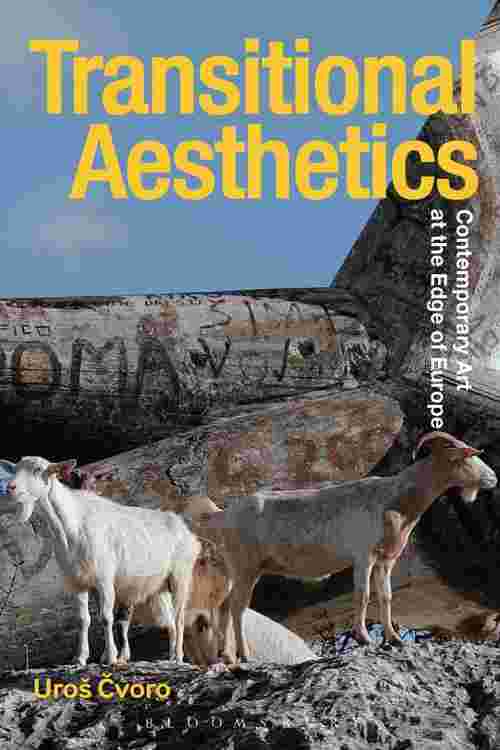 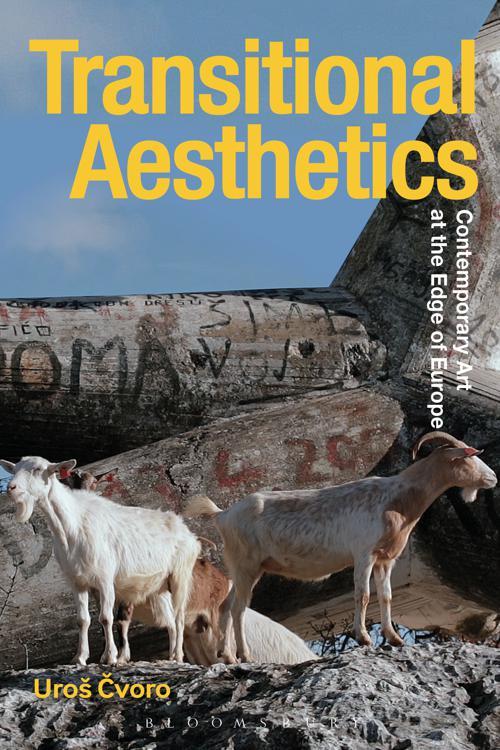 Using the way in which artists from the former Eastern bloc perceive the experience of EU integration and transition from a Soviet past as a conceptual launching pad, this book explores how artists critically inhabit a permanent state of 'in-between' to capture the simultaneous existence of multiple and overlapping temporalities. Transitional aesthetics are artistic strategies that disrupt and interrogate ideologically loaded trajectories of cultural, social, or political transition. Examples of such trajectories include the movement from totalitarianism to democracy (post-socialism), from war to freedom and reconciliation (post-conflict), and from the edges of Europe to its centre (inclusion in the European Union). These transitional states include: the future orientation of (failed) socialism and the perpetual present of global capital; the history of unresolved past conflicts and reconciliation through 'transitional justice'; nationalist obsessions with the past and the cultural appeal of kitsch and retro objects in fashion, film and music; and the uncertain future promise of EU membership and resurgence of global right-wing populism, headed by figures like Berlusconi, Le Pen, and Trump. Transitional Aesthetics shows that apprehending time in contemporary art is fundamental to capturing the lived experience of a permanent state of instability; particularly relevant to Europe in the contemporary moment. In a world that has entered 'accelerated transition' towards instability, understanding this experience has broad and resonating relevance for politics, art and society.