[PDF] What is a Fair International Society? International Law Between Development and Recognition by Emmanuelle Tourme Jouannet | Perlego 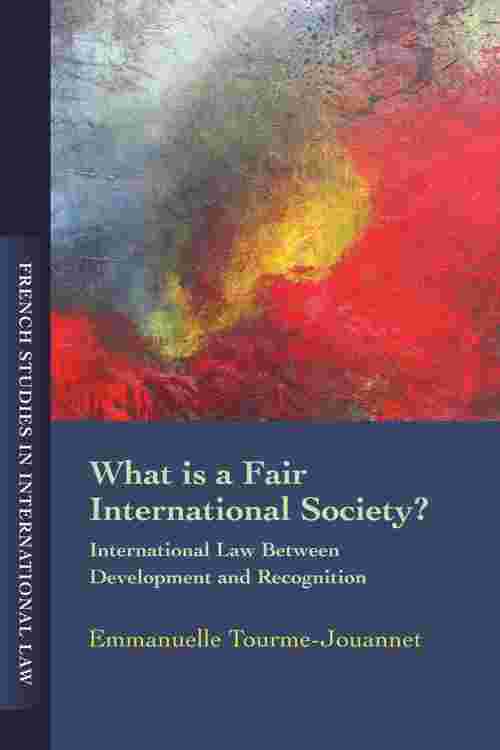 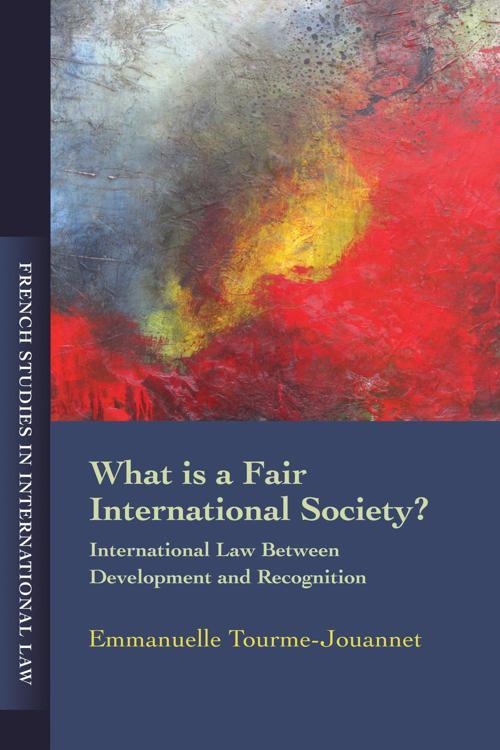 What is a Fair International Society?

What is a Fair International Society?

Today's world is post-colonial and post-Cold War. These twin characteristics explain why international society is also riddled with the two major forms of injustice which Nancy Fraser identified as afflicting national societies. First, the economic and social disparities between states caused outcry in the 1950s when the first steps were taken towards decolonisation. These inequalities, to which a number of emerging states now contribute, are still glaring and still pose the problem of the gap between formal equality and true equality. Second, international society is increasingly confronted with culture- and identity-related claims, stretching the dividing line between equality and difference. The less-favoured states, those that feel stigmatised, but also native peoples, ethnic groups, minorities and women now aspire to both legal recognition of their equal dignity and the protection of their identities and cultures. Some even seek reparation for injustices arising from the past violation of their identities and the confiscation of their property or land. In answer to these two forms of claim, the subjects of international society have come up with two types of remedy encapsulated in legal rules: the law of development and the law of recognition. These two sets of rights are neither wholly autonomous and individualised branches of law nor formalised sets of rules. They are imperfect and have their dark side. Yet they can be seen as the first milestones towards what might become a fairer international society; one that is both equitable (as an answer to socio-economic injustice) and decent (as an answer to cultural injustice). This book explores this evolution in international society, setting it in historical perspective and examining its presuppositions and implications.