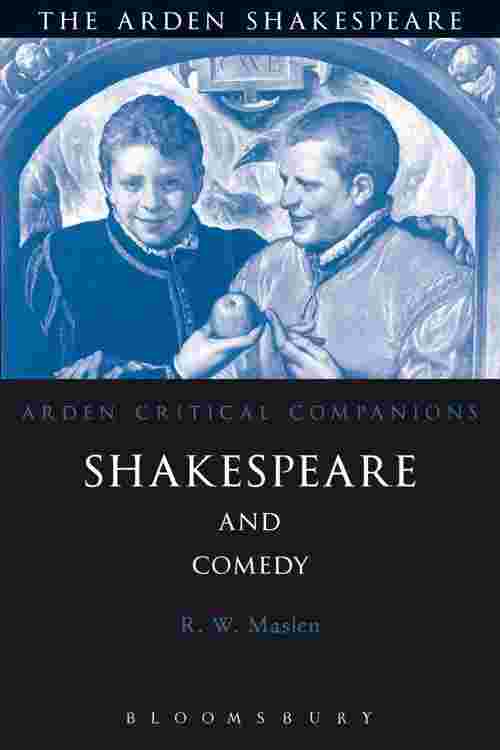 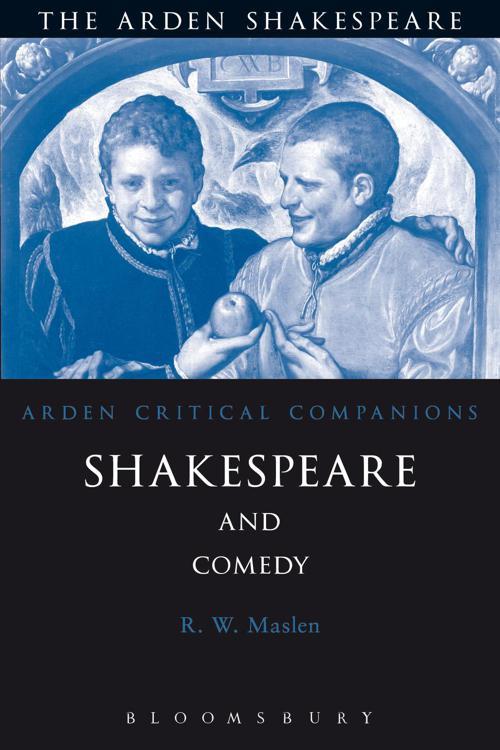 Comedy was at the centre of a critical storm that raged throughout the early modern period. Shakespeare's plays made capital of this controversy. In them he deliberately invokes the case against comedy made by the Elizabethan theatre haters. They are filled with jokes that go too far, laughter that hurts its victims, wordplay that turns to swordplay and aggressive acts of comic revenge. Through a detailed study which considers tragedies and histories as well as comedies, Maslen contends that Shakespeare's use of the comic mode is always calculatedly unsettling, and that this is part of what makes it pleasurable.