📖[PDF] Britain and the Threat to Stability in Europe, 1918-45 by Peter Catterall | Perlego 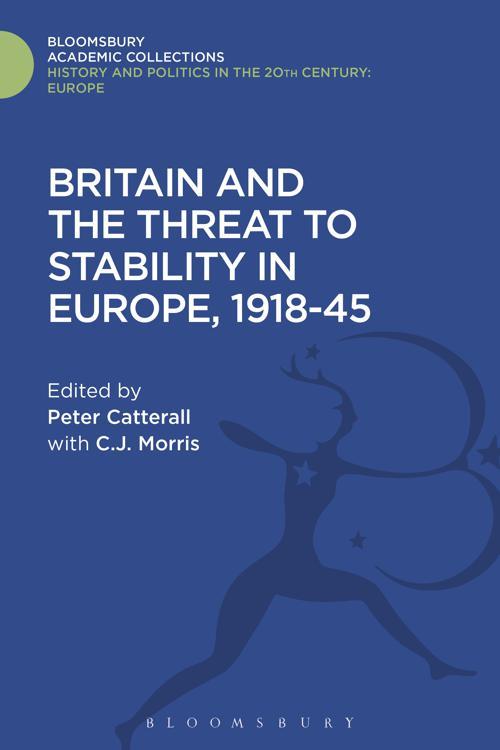 After the horrors of the First World War a dialogue began between European statesmen seeking some form of European integration as a way of achieving lasting peace. During the inter-war period this idea started to attract support in Britain even though Britain's strategic and economic interests remained focused outside Europe. This book explores Britain's relations with the continent between 1918 and 1945, focussing on diplomatic and military responses to the major crises and examining attitudes to the idea of Europe in the broader context of relations with the Empire, Commonwealth and the USA.