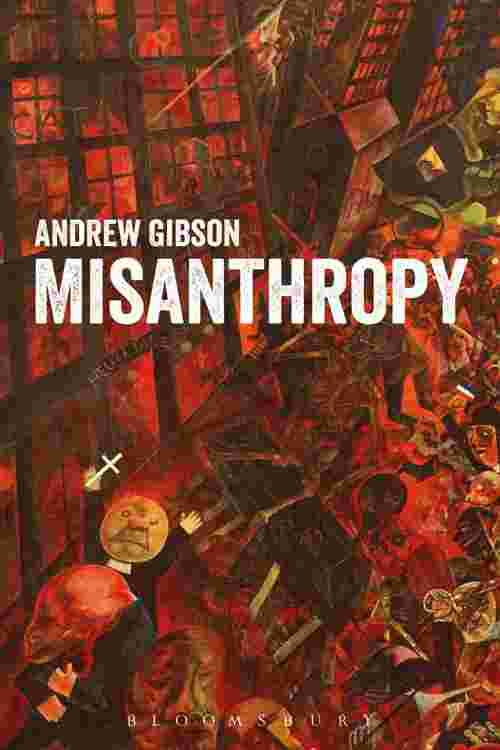 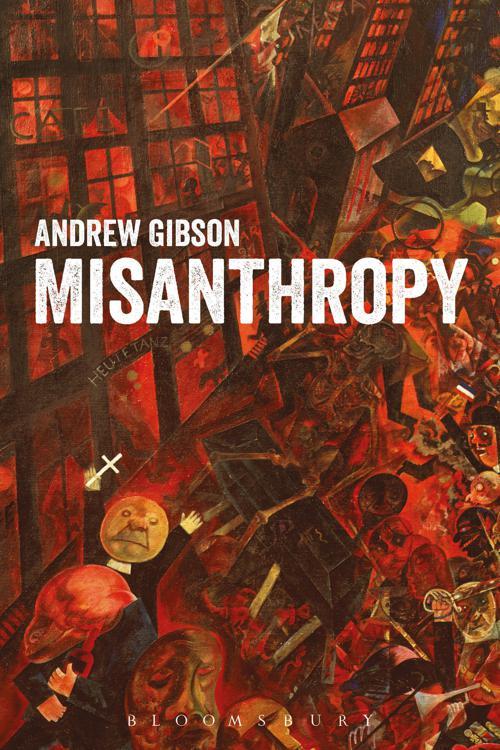 This book is the first major study of the theme of misanthropy, its history, arguments both for and against it, and its significance for us today. Misanthropy is not strictly a philosophy. It is an inconsistent thought, and so has often been mocked. But from Timon of Athens to Motörhead it has had a very long life, vast historical purchase and is seemingly indomitable and unignorable. Human beings have always nursed a profound distrust of who and what they are. This book does not seek to rationalize that distrust, but asks how far misanthropy might have a reason on its side, if a confused reason. There are obvious arguments against misanthropy. It is often born of a hatred of physical being. It can be historically explained. It particularly appears in undemocratic cultures. But what of the misanthropy of terminally defeated and disempowered peoples? Or born of progressivisms? Or the misanthropy that quarrels with specious or easy positivities (from Pelagius to Leibniz to the corporate cheer of contemporary `total capital`)? From the Greek Cynics to Roman satire, St Augustine to Jacobean drama, the misanthropy of the French Ancien Regime to Swift, Smollett and Johnson, Hobbes, Schopenhauer and Rousseau, from the Irish and American misanthropic traditions to modern women`s misanthropy, the book explores such questions. It ends with a debate about contemporary culture that ranges from the `dark radicalisms`, queer misanthropy, posthumanism and eco-misanthropy to Houellebecq, punk rock and gangsta rap.