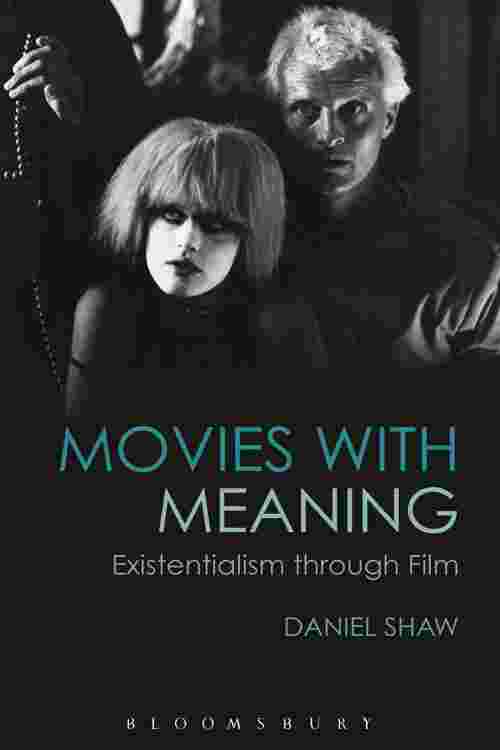 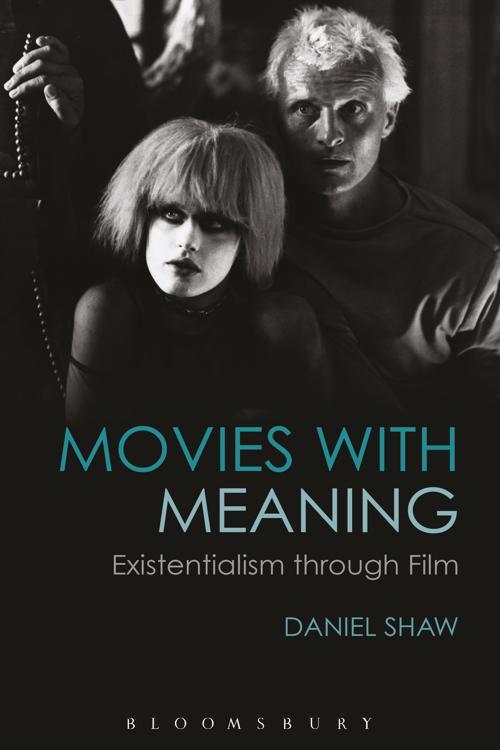 This book pairs close readings of some of the classic writings of existentialist philosophers with interpretations of films that reveal striking parallels to each of those texts, demonstrating their respective philosophies in action. Individual chapters include significant excerpts from the original texts being discussed and illustrated. Pairings cover Schopenhauer and Waking Life, Stirner and Hud, Kierkegaard and Winter Light, Nietzsche and The Fountainhead, Heidegger, Blade Runner and The Thin Red Line, Camus, Leaving Las Vegas and Missing, Sartre, Husbands and Wives, and Michael Collins, de Beauvoir and Revolutionary Road, and Foucault and One Flew Over the Cuckoo's Nest. Movies with Meaning offers a clear and insightful examination of the relationships between existential philosophers and film, providing both digests of their most significant texts and cinematic illustrations of what each had in mind. For the first time in one place, this book analyses the implications for film of the perspectives of a wide array of the most significant existentialist thinkers. Organized chronologically, like most existentialism anthologies, this is an ideal textbook for an intermediate level existentialism course, or as a companion to a selection of primary texts.