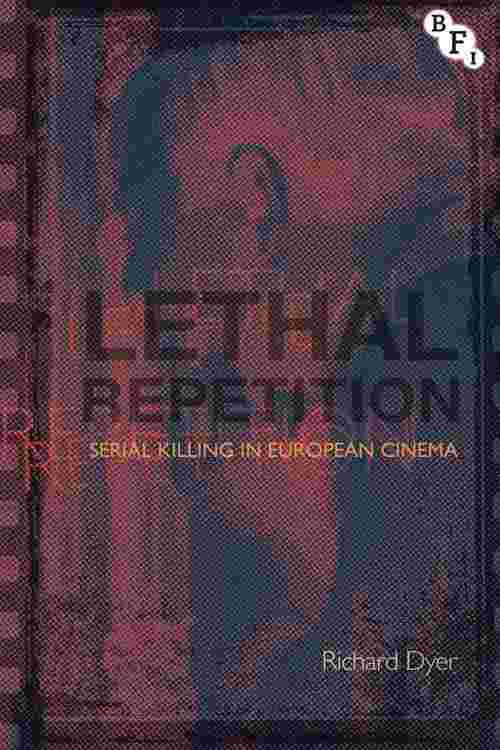 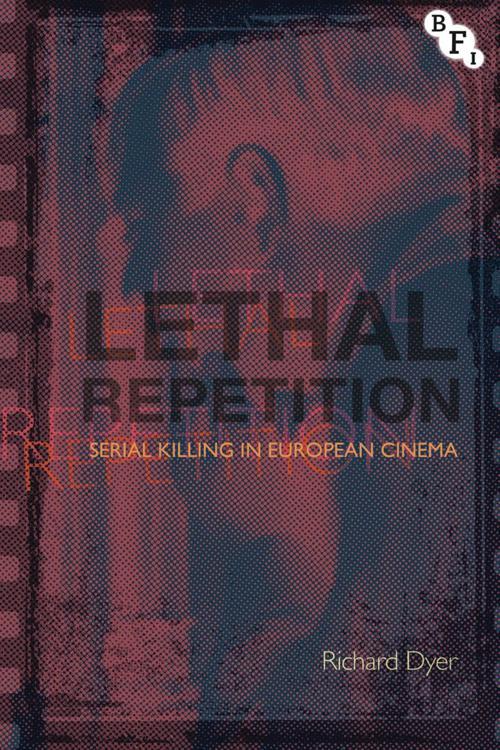 Serial killing is an extremely rare phenomenon in reality that is none-theless remarkably widespread in the cultural imagination. Moreover, despite its rarity, it is also taken to be an expression of characteristic aspects of humanity, masculinity, or our times. Richard Dyer investigates this paradox, focusing on the notion at its heart: seriality. He considers the aesthetics of the repetition of nastiness and how this relates to the perceptions and anxieties that images of serial killing highlight in the societies that produce them. Shifting the focus away from the US, which is often seen as the home of the serial killer, Lethal Repetition instead examines serial killing in European culture and cinema – ranging from Scandinavia to the Mediterranean and from Britain to Romania. Spanning all brows of cinema – including avant-garde, art, mainstream and trash – Dyer provides case studies on Jack the Ripper, the equation of Nazism with serial killing, and the Italian giallo film to explore what this marginal and uncommon crime is being made to mean on European screens.